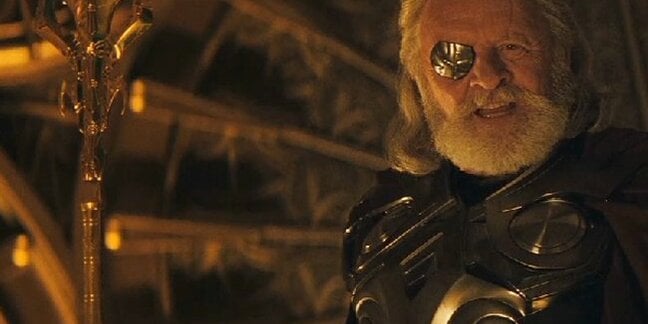 Odin was spun out of Parallels in March 2015, as the father of the father of the Gods decided things would be more orderly if its business was split into discrete service provider and desktop virtualisation operations.

Odin's focus was, and is, service providers like cloud operators or hosting companies looking to provide either servers-for-hire or software-as-a-service. Odin's range makes it possible for independent software vendors to bundle up their wares for consumption in SaaS rigs, while also providing the billing and provisioning plumbing service providers need to sell SaaS to their customers.

Ingram's run a decently-sized Odin rig for some time and it's not hard to see why it wants the company. Ingram, after all, knows a few software developers and chats to them rather regularly. The distributor can now go to software vendors and explain how it can SaaS-ify their wares and then either deliver that product itself or through the 285 telcos and 4,000 hosting companies that run Odin-powered clouds. There's some potential for competitive tension here, but service providers worried about that can always turn to the likes of AppDirect or brave an OpenStack installation if the Ingram connection is offensive.

Odin's portfolio also includes the Virtuozzo virtualisation stack and Plesk's service desk software. Both will be expelled from Odin's presence and forced to walk the earth as mortal companies.

If making Odin a more attractive sales target was Parallels' intention, CEO Birger Steen disguised it well as in May of this year he told The Register's virtualisation desk his plan was Docker integration and other work to keep Odin relevant to service providers. Ingram's confirmed it will take all of Odin's people, so that expertise and effort won;t be lost. It's uncertain if that direction will be retained, however. ®