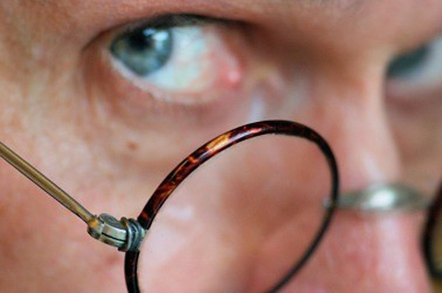 The regulator confirmed on Tuesday morning that it planned to carry out a review of the market, following concerns expressed by consumers.

It will consider whether practices and terms being used by some cloud players breach consumer law.

The CMA has heard about consumers being surprised by significant price increases and by reductions to unlimited storage capacity deals after contracts have been agreed.

The CMA is also aware of concerns about the loss or deletion of some consumers’ data.

It has been estimated by the Office for National Statistics that some 40 per cent of Brits used some form of cloud storage between January and April 2015 – be it for photos, music and/or documents.

The CMA said it was keen to poke around the market to determine whether UK law has been violated.

The regulator has urged cloud businesses and consumers to wade in by responding to its consultation on the review, submissions for which are open until 15 January next year.

“If our review finds breaches of consumer protection laws we will take further action to address these which could include enforcement action using our consumer law powers, seeking voluntary change from the sector or providing guidance to business or consumers,” the regulator's senior consumer division director Nisha Arora warned.

Another outcome from the review could involve encouraging the UK cloud market to police itself more robustly, or else face regulatory meddling. ®