'Status: Green' may not be what you want to hear if you put data in Kalinin 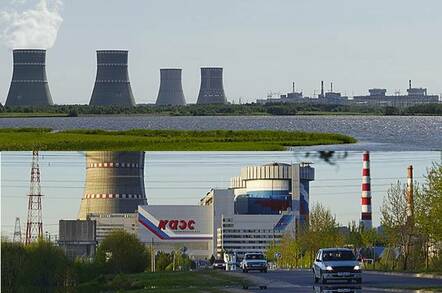 Russia's sole nuclear power plant operator, Rosenergoatom, has reportedly hit on the idea of building a data centre next to one of its power plants.

Telecom Daily reports that that the Kalinin nuclear power plant will gain a ten-thousand-rack, 80-megawatt data centre as a near neighbour.

Co-locating power sources and data centres is nothing new – the US state of Oregon's hydro-electric facilities have attracted numerous bit barns. Nuclear plants, however, raise emotional arguments that hydro plants do not.

Rosenergoatom apparently hopes to cash in on Russia's decree that its citizens' personal data must be stored on its own soil. Some firms have moved to tick that box, but big players are yet to decide where they'll store data in Russia.

The bit barn is apparently scheduled to open in 2017. ®