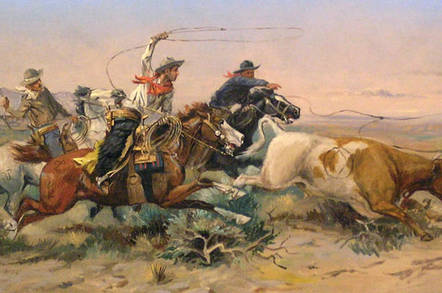 Texas Advanced Computing Centre has won an award for a new data-intensive system that incorporates the beta tested DSSD product from EMC.

DSSD is EMC's rack-scale all flash array (AFA) which connects to accessing servers across an NVMe fabric to provide a large flash store effectively co-located with servers to reduce data access latency to a near memory-speed level.

One application involves an open source bioinformatics tool, OrthoMCL, to group genes into families based on sequence similarities. Another looks at Rhazya stricta, a plant that can produce medicinally important alkaloids. OrthoMCL is being used to group genes from Rhazya and related plants into families.

Gene details are loaded into a a large database, and having that in flash rather than disk speeds the analysis work.

TACC’s Wrangler system has won a readers’ and editors’ choice HPCwire award in November. This was for the "best data-intensive system" award for the results it achieved with its DSSD cluster.

The version 1.0 product used by TACC has been described as fastest ever box in the industry. We understand a second, final major beta release is about to be made available for customers.

An insight into DSSD’s genesis is that, at the time it was started, the founding staff thought that the AFA market would become saturated with all-flash arrays using JBOD enclosures filled with third-party SSDs and operated by some volume management and file system software*. The founders didn’t want to operate in what they characterise as the Pure Storage category and set out to build a much faster system in a different market segment.

We believe the DSSD launch date is set for February 2016. ®