'Handful of customers' told to wait until Tuesday for a fix 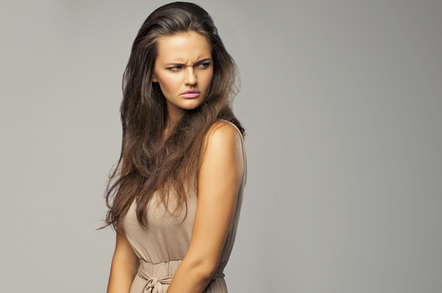 An unknown number of TalkTalk Business customers have been unable to access their email messages for days, after the budget telco's servers went down on Friday.

One customer told The Register that he had been advised by the ISP to use a webmail service to retrieve the messages in the meantime while TalkTalk attempted to bring its servers back to life.

However, any emails being sent to affected customers from Friday onwards have been failing to appear due to the service disruption.

TalkTalk – which has been at the centre of a security storm following a high-profile attack on its systems in October – told El Reg:

We are sorry some customers are experiencing difficulty logging into email accounts because of a configuration error on a DNS server.

We have fixed this and a full service will be restored tomorrow. In the meantime affected customers can still log in using webmail at http://mail.verygoodemail.com.

The affected GOTADSL.co.uk email servers just so happen to be yet another bit of legacy hardware TalkTalk scooped up via Tiscali – whose brands had included Nildram, along with Pipex and Freedom2Surf.

TalkTalk Business has around 180,000 biz and public sector customers on its books and it works with 350 wholesale partners across the UK.

We asked the telco how many customers had been affected by the outage. Just a "handful", we were told. ®