Operator mulls controls for 27m subscribers, chief says it's not about blocking 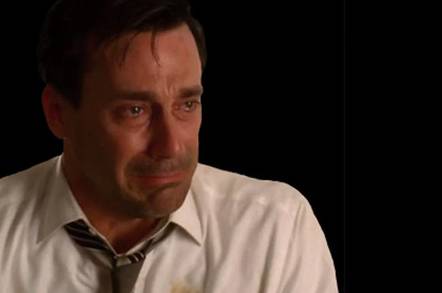 EE may have a pretty pathetic customer service record, but the company is hoping to cheer up its 27-million-strong subscriber base by potentially allowing them to block ads on their mobile phones.

At present, the carrier is mulling a proposal to bring in network-level blocking tools for its customers.

“We're at the beginning of a discussion internally and while we've no specific plans, if we choose to develop options they will have the principle of customer choice at their core,” EE said when quizzed by The Register about a report in the Sunday Telegraph.

EE chief Olaf Swantee told the newspaper that such a move was "not about ad blocking, but about starting an important debate about customer choice, controls, and the level of ads customers receive".

It would seem that the proposals are aimed at nudging big ad players into better practices.

Swantee told the Telegraph: "Not all ads are bad. When a business gets it right, it's appreciated and sparks a connection. But when it's intrusive or crass it can drive people crazy." ®