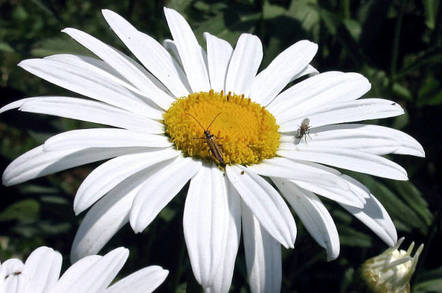 Finnish phone company Jolla has confirmed it has put half of its 100-odd staff on gardening leave, after hitting financial problems.

Jolla was founded in 2012 by former Nokians who took on the abandoned (and slightly fire damaged) platform MeeGo, along with a lot of Finnish state aid and Nokia cash. The idea was to take the abandoned Maemo/MeeGo Linux and put on a new UI on to it, christening the creation Sailfish OS.

It was Qt based and would even run Android apps, via BB10-style runtime.

Months of hype followed as the company teased glimpses of its first Sailfish OS device, the eponymous Jolla. When we saw one at Mobile World Congress in Barcelona it looked premium – but was still a long way from being ready to ship.

Despite (or because of) interest from Russia, Jolla pivoted to software licensing as its main focus, using crowdsourcing to raise money for a tablet.

Supporters who had pre-ordered a tablet should get their hardware, with a bit of luck. ®