Apple, HP, Lenovo scrum down in battle for the middle classes 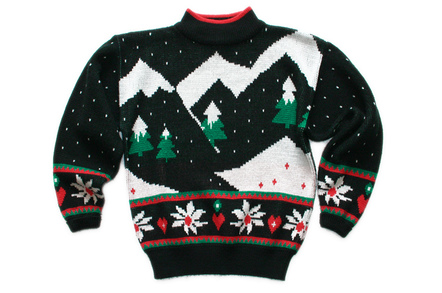 Dell is to go head-to-head with Apple, HP and Lenovo for the affections of computer-seeking shoppers this Christmas - the XPS range will be never knowingly undersold to the middle classes by John Lewis.

Sarah Shields, exec director and UK GM for channel and distribution claimed Dell could not afford to ignore the retail channel in Britain any longer:

“To be relevant in client [devices], you need market share in consumer”.

Shields said the exit from European PC market by Sony, along with Samsung’s decision to get out of the volume segment and Toshiba’s focus on B2B had left “gaps” for another player.

Dell beat a retreat from British retail outlets two years back when demand for PC was overtaken by tablets - Dell subsequently sold consumer boxes via its website.

Relations with retailers were first reignited in the US, Canada, Brazil, India, China, and results improved, Shields said. “The UK is now a target market… we are back and having conversations with all retailers”.

The retail account management team is currently being built.

Loquacious sources claimed Dell is already shipping boxes via distie Exertis to John Lewis, “they will be in retail for Christmas”.

Dell’s website will also be given a lick of paint, presumably not just some tinsel hanging off the logo.

We have asked John Lewis for comment and will update the article when it arrives.

John Lewis has finally confirmed it will be stocking the XPS, Inspiron and AlienWare lines. ®