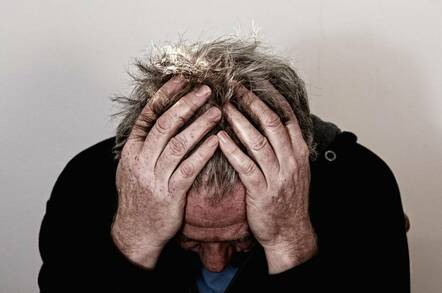 Mobile chipmaker Qualcomm disclosed on Wednesday that it has been accused of violating South Korea's competition law.

The company could be hit with fresh antitrust charges, following the publication of a case examiner's report penned by officials at the South Korea Fair Trade Commission.

Qualcomm said in a statement that it will be fighting allegations against its patent licensing practices.

The company stands accused by the watchdog of failing to negotiate fair terms on its licence agreements.

The KFTC has also claimed that Qualcomm's decision to only license its patents at the device level, coupled with chip customers having to be wedded to Qualcomm's intellectual property, infringes Korean competition law.

Qualcomm brushed aside the complaints. It said:

The allegations and conclusions contained in the ER [examiner's report] are not supported by the facts and are a serious misapplication of law.

Our patent licensing practices, which we and other patent owners have maintained for almost two decades, and which have facilitated the growth of the mobile communications industry in Korea and elsewhere, are lawful and pro-competitive.

Device level licensing is the worldwide industry norm, and Korean companies have long enjoyed the benefits and protections of access to our patents, which cover essentially the entire device.

The semiconductor chip vendor added that it expected a long, drawn-out fight with the watchdog, if it does decide to respond favourably to the report.

This isn't the only antitrust headache for Qualcomm. It is also battling competition probes in Europe and has been locked in a legal row with Nvidia in the US.

Earlier this year, the vendor settled a spat with China over alleged abuses of its dominant position in the smartphone chip market. In that instance, Qualcomm coughed up a $1bn furball. ®