Google, didn't you get the memo? Stop trying to make Google+ happen

It's not going to happen – redesign or not 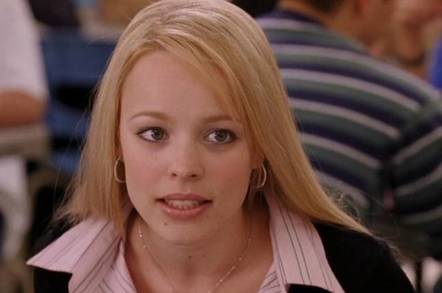 Google+ has been a lot of things in its four years on our computers – a sort-of social network, an identity manager for other Google platforms, and something of an industry joke. Now Google is trying again with the portal that wouldn't die.

"We’ve spent a lot of time listening to what people using Google+ had to say. There were two features they kept coming back to: Communities, which now average 1.2 million new joins per day, and Collections, which launched just five months ago and is growing even faster," said Eddie Kessler, Google's director of streams.

"Today, we’re starting to introduce a fully redesigned Google+ that puts Communities and Collections front and center. Now focused around interests, the new Google+ is much simpler. And it’s more mobile-friendly—we’ve rebuilt it across web, Android and iOS so that you’ll have a fast and consistent experience whether you are on a big screen or small one."

In an age when people are constantly bitching about the fact that tech companies aren’t listening to their users, Google's redesign is doing just that. Since very few people actually use Google+ as a social network any more, the company has clearly decided to play to its strengths.

The Communities feature is proving very popular. Coupled in with Hangouts it's an easy way for groups of people to get together online – think Usenet for the web age. As for Collections, this is going to be tied in much more closely to Google's latest Photo app.

Will it be enough to make Google+ worth keeping going? Possibly. Google's never going to admit the whole idea was a failure in any case, but it's going to be interesting to see if Google+ can establish a firm niche for itself or just fade away. ®

Hey big spender, get a little consulting with me