We are not getting out of PCs, says Fujitsu exec

Just rejigging where they sit 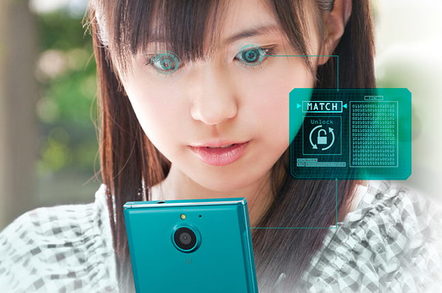 The PC and mobile businesses will operate separately

Fujitsu is the latest bit part PC player to state its commitment to the product line, as it prepares to spin off the computer and mobile businesses into two separate subsidiaries.

The units were part of the Ubiquitous Solutions division but at some point in the next 12 months will be distinct entities sitting under the Product division, the company told us.

“We are super committed to the PC business,” said head of product EMEA, India and Africa, Michael Keegan.

“It’s a very big part of the overall P&L [account] but we recognise that it is a massively changing business and needs more focus.”

Sources had speculated that the Japanese group was getting ready to sell the businesses. Not so, said the company.

Naturally, talk in the industry, prompted by falling revenues at all of the major PC vendors, has focused on which companies will survive in the long term.

Michael Dell predicted his organisation, along with Lenovo and HP, will account for 80 per cent of global sales within five to seven years. IDC concurred, sort of, it claimed only the top four will survive.

Fujitsu jumped out of the consumer PC market seven years ago when it acquired the stake in the Fujitsu-Siemens joint venture.

Keegan told us the business remains very tough but claimed the reorganisation will help it “manage PCs in a way so that we are profitable” by giving it more autonomy. The jury is out.

The plan for the corporation is to grow profit margins to 10 per cent by 2020.

The PC and mobile phone arm turned over 163.3bn Japanese yen (£8.7bn) in Q2 of Fujitsu’s fiscal ’16, up 2.6 per cent, but made an operating loss of 4.6bn yen. The currency conundrum was blamed for the losses as components are procured in dollars.

Keegan described Michael Dell’s comments about consolidation as “self-serving”, and talked up the frightening task of integrating EMC that may well usurp a lot of management's time in those respective organisations.