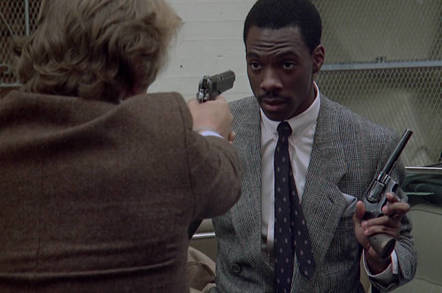 Facebook has been ordered to stop tracking people that don't have accounts with it in the next 48 hours or face daily fines of 250,000 euros.

The decision by a Belgian court follows a case brought by the country's privacy watchdog earlier this year in which it argued that the social media company was tracking everyone that visited pages hosted on its website, regardless of whether they were users of the service.

By not explaining what it did with the data or asking for consent, the company was breaking local privacy laws, argued the Belgian Privacy Commission. And the court agreed.

Facebook has already said it will appeal the ruling, arguing that it has used the cookie for five years and that it helps keep the service "secure" for its 1.5 billion users. It says it discards the data after 10 days.

The decision comes following a tough year for Facebook in Europe. Earlier this year the president of the Privacy Commission said the company's use of personal data was "disrespectful" and needed "tackling."

And of course Facebook is at the center of the court case brought by Max Schrems which led to the European Court of Justice ruling the transatlantic safe harbor agreement effectively illegal last month. ®