And they didn't even help us flog more gear either 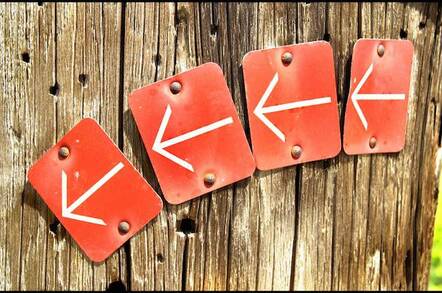 Acer is back to its operationally loss-making ways again after pumping cash into promos to get the products flying out the door - but it didn’t work, as sales fell through the floor.

Positives are thin on the ground for Acer these days - it is considered by some analysts as one of the vendors that may not be around in the long-term - so the company wants to highlight them when it can.

Gross margin fell 2.4 per cent sequentially to 8.1 per cent “due to promotional activities carried out to face strong competition”.

“In the process of Acer’s corporate transformation, the company will continue to optimise operations to enhance efficiency, and to formulate effective product mix strategies for local markets and seasonal marketing promotions to boost product sales,” Acer said.

All vendors are finding life harder in the PC market this year, with inventory building for all of the major brands, a trend picked up by recent stats.

According to Gartner, Acer’s global shipments into distributors and retailers fell 19.9 per cent in Q3, with 5.4m units sold versus 6.8m in the prior year quarter.

Lenovo, HP and Dell account for more than half of global PC sales and recently Michael Dell and Lenovo agreed that very few will survive the slowdown in sales. Dell said he expects the big three to account for 80 per cent of sales in five to seven years.

An Acer spokesman in October defended its position to us. He said the company’s 2-in-1 sales were flying, it is the global leader for Chromebooks, was the first to launch a Windows 10 machine, and has doubled smartphone sales and is growing in SMB. So now you know. ®