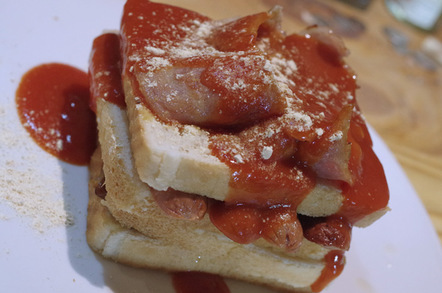 Now boasting a "Group 1" rating for the increased risk of provoking colorectal cancer, processed meat products have joined alcohol, asbestos, arsenic and cigarettes at the very top of the WHO doom register.

Well, many found the news that bacon is off the menu hard to swallow. We're inclined to agree, and side with the school of thought which considers that an entirely healthy lifestyle won't help you live forever, it'll just seem that way.

Accordingly, we present today for your dining pleasure the WHO bacon sarnie of death, and audacious tower of meaty delight based on the fantastical Portuguese Francesinha, but with enough extra goodness to merit the creation of a dedicated "Group 1+" WHO category, or "carcinogenic to humans on sight".

Life is short, so let's get straight to it. First up, assemble the following: 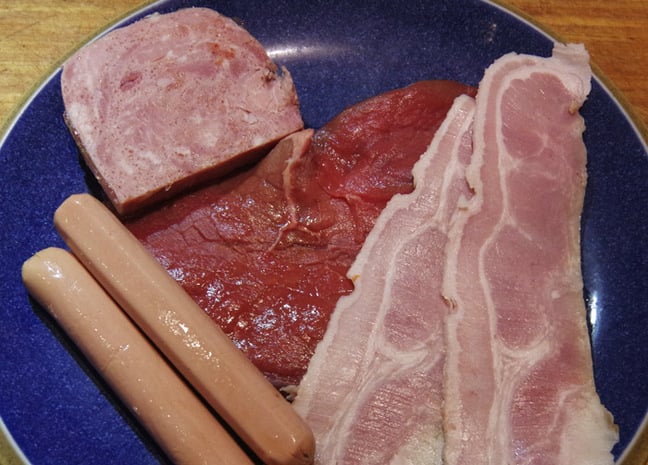 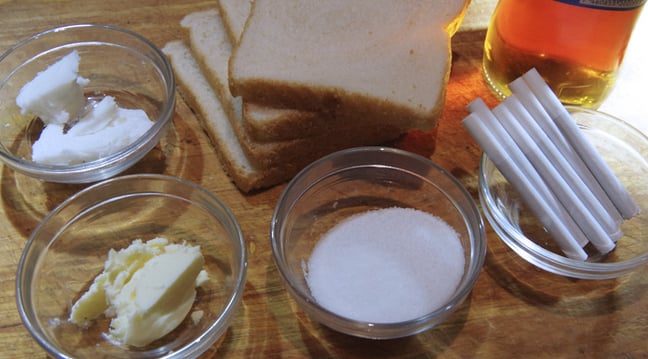 The cigarettes and most of the spirits aren't actually part of the recipe - they're for your consumption while cooking. Reserve some of the spirits - in our case a nice dark rum - for the sauce, for which you will need: 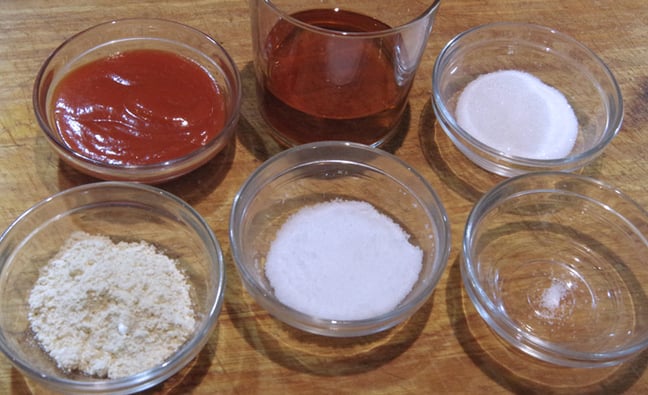 The potassium nitrate acts a thickener, while the white arsenic adds that extra frisson of excitement to mealtimes. Go easy on the sugar, because that's absolutely deadly in large amounts.

Regarding the asbestos, it serves as garnish to the finished dish. There are various flavours available, our fave being South African amosite (brown asbestos), as seen here. Culinary asbestos snobs will tell you that the crème de la crème is blue crocidolite harvested from mine tailings around the town of Wittenoom, Western Australia.

The choice is yours. Let's fill a tumbler with hard liquor, light up a cigarette and get into the kitchen: 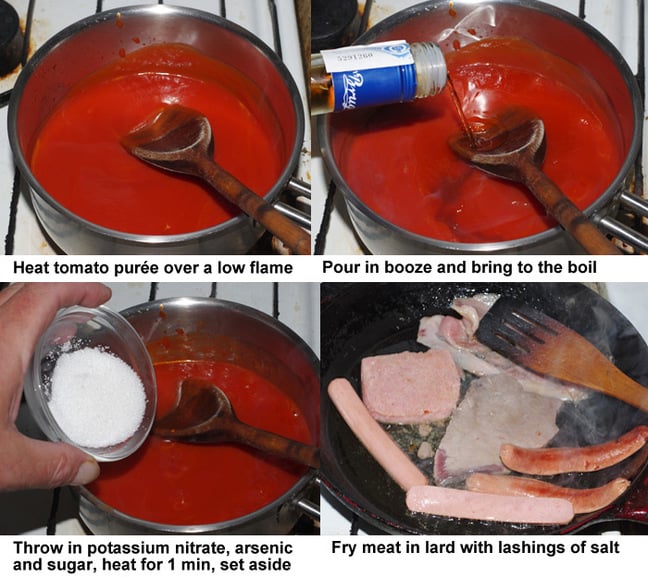 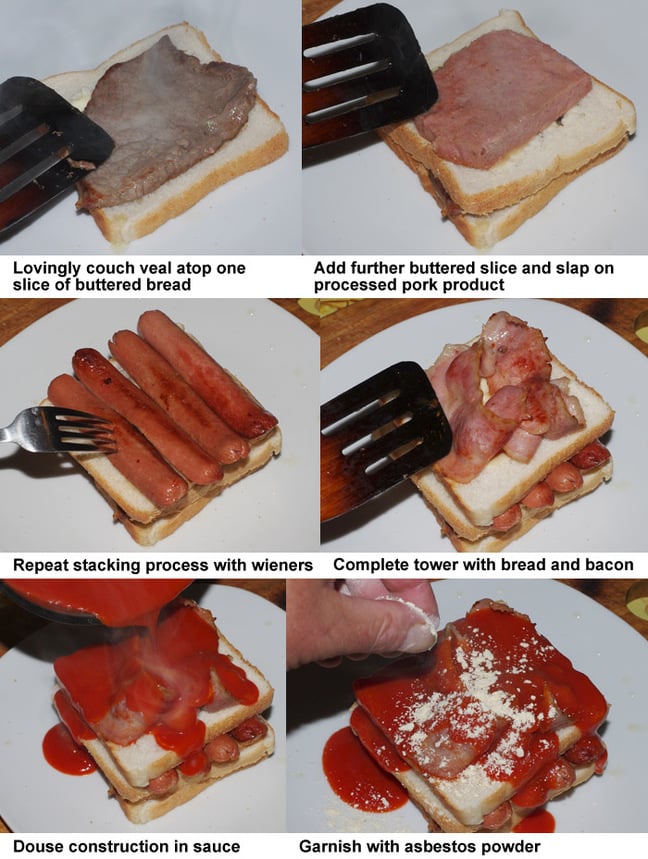 Now get your laughing gear round the finished result: 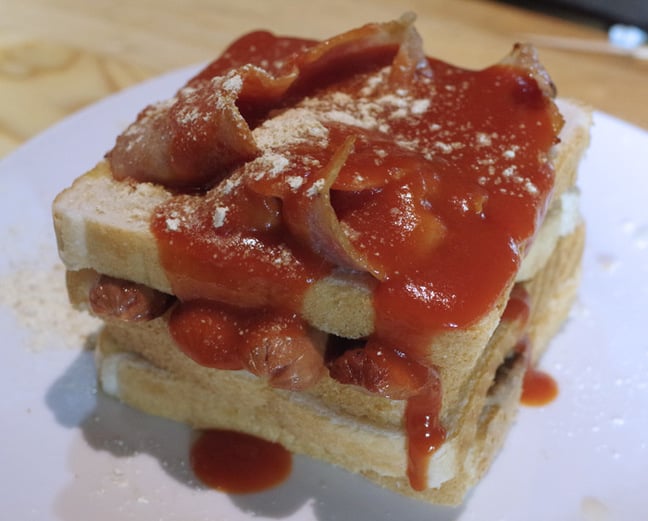 Magnificent. Normally, we'd suggest serving this with chips, but the fire risk associated with handling a chip pan under the influence of the best part of a bottle of rum is just too great. ®