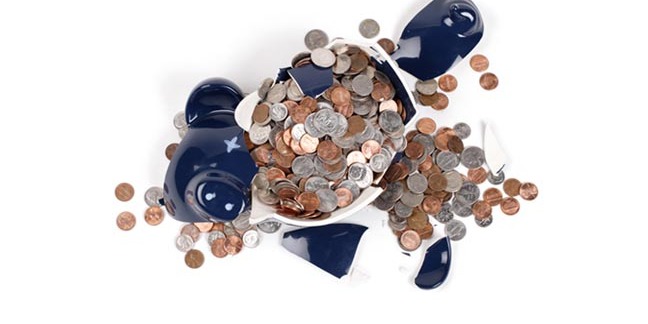 Video People who bought the first batch of Microsoft's Surface Book slab-tops are furious that a glitch causes the screens to flicker.

Microsoft's support forums and the Surface subreddit are filled with folks claiming their displays erratically wink completely on and off. This happens, we're told, whether the tablet is running on its own or when it's docked in its base station.

Microsoft has confirmed a fix is on the way.

"A small number of customers have flagged some issues with their Surface Book," a Redmond spokesperson told The Register. "We are working hard to resolve them quickly and easily with Windows Update."

You little winker ... how the Surface Book plays up (Source)

The reports come just two days into the retail run for the high-end Microsoft tablet-notebook convertible. Marketed as a high-end expansion on the Surface Pro, the Surface Book starts at a price of $1500 and offers up to an Intel Core i7 processor and 1TB SSD in the tablet, with an additional Nvidia discrete GPU built into the keyboard dock.

That high-priced, hefty hardware package seems to be coming with some early hiccups. A video captured by one Surface Book owner shows the mysterious screen flicker in action.

"Just got my unit, i7 512GB. Applied all the updates (including the recent firmware). My screen keeps flickering on/off, whether or not the screen is docked," user Jarem said of the problem.

Other users on the thread reported similar issues.

"It doesn't seem to do it when the screen is attached in laptop mode, but flipping the screen around makes it flicker like crazy," wrote user JohnnyLocust.

"Spent about 2 hours with tech support on the phone. All we did was a complete factory reset and reinstall the latest firmware and drivers. One hour later, the flicker started right back up."

While the cause of the flickering has not yet been determined, users have suggested the problem may be related to Hyper-V, as some reported that disabling the Windows 10 hypervisor alleviates the flickering issue.

Though many Windows users will not need Hyper-V enabled, the issue could be a problem for the Surface book in particular, as Redmond has positioned the tablet, with its in-dock discrete GPU, as a solution for high-end enterprise users. ®