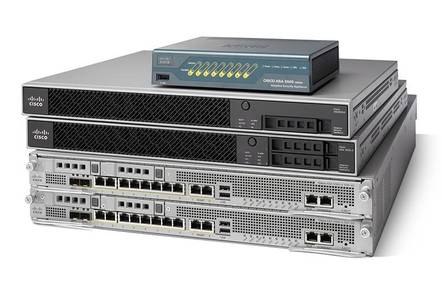 Cisco has issued a firmware update to address four security flaws in its Adaptive Security Appliance (ASA) that open up the gear to denial-of-service attacks.

By exploiting these bugs, six models in the ASA family can be forced to repeatedly reset, rendering the hardware useless.

The four issues, each with their own CVE listing, are as follows:

Cisco says network administrators should review the advisories and install the patches as soon as possible. ®