We really mean it this time, says Bill Hilf 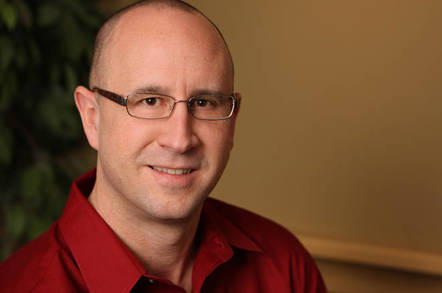 Both of HP Helion public cloud customers have until January 31, 2016 to find another home for their off-site software and data.

The Helion service was put on death row in April, when HP exec Bill Hilf said public cloud "made no sense" for his company.

That same month, within days of signing Helion's death warrant, Hilf marched out with a new script, and declared the OpenStack-based public cloud service would be here to stay.

That confusion probably left customers skeptical about the long-term future of the service. Now HP has decided to put the thing out of its misery, and focus on turning its hardware gear into the building blocks for private enterprise clouds.

Today, Hilf blogged that HP is going to “double down” on private and managed cloud.

Crucially, he added: “We will sunset our HP Helion Public Cloud offering on January 31, 2016.”

We're told Hewlett-Packard will expand its support for Amazon AWS and Microsoft Azure – two clouds that have run the IT titan out of town. Putting on a brave face after its defeat in the public arena, HP “will continue to aggressively grow our partner ecosystem and integrate different public clouds,” apparently.

The only truly bright spot Hilf can identify is the double-digit growth in the private Helion CloudSystem, where HP is at its most comfortable: building private clouds for enterprise customers. ®