If you're going for Android, go to the source 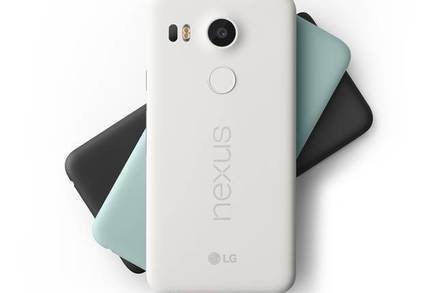 Review Google’s latest Nexus smartphones, the 5X and the 6P, were announced last month, and while there's a lot to be said for the upgrades, there's some unfortunate omissions.

It has been five years since the first Nexus smartphone was unveiled, and since then the Chocolate Factory (and assorted hardware partners) has used the brand to show off the latest builds of its Android operating system - in this case Marshmallow, version 6.0 of Android.

The advantage of this is that Nexus owners get Android updates first, and the same goes for security updates too. The disadvantage is that historically the Nexus series has been built with good-enough hardware rather than something that will blow your socks off, in a good way.

The original Nexus 5 was the first handset to carry Android 4.4 (KitKat) back in November 2013 and is getting very long in the tooth by modern standards. By contrast, the Nexus 6 running the first build of Android 5.0, aka Lollipop, came out less than a year ago, but Google has decided to upgrade both with the new OS build.

Google handed out the handsets to journalists to review on Thursday, and we’ve been putting the new handsets through their paces. Based on early findings, the new "Nexi" are going to be the smartphone of choice for the serious Android user, and give Apple and Samsung users something to think about.

Evolution, with a hint of revolution

From a technical perspective, both the Nexus 6P and 5X are upgrades rather than new devices, especially in the latter's case. 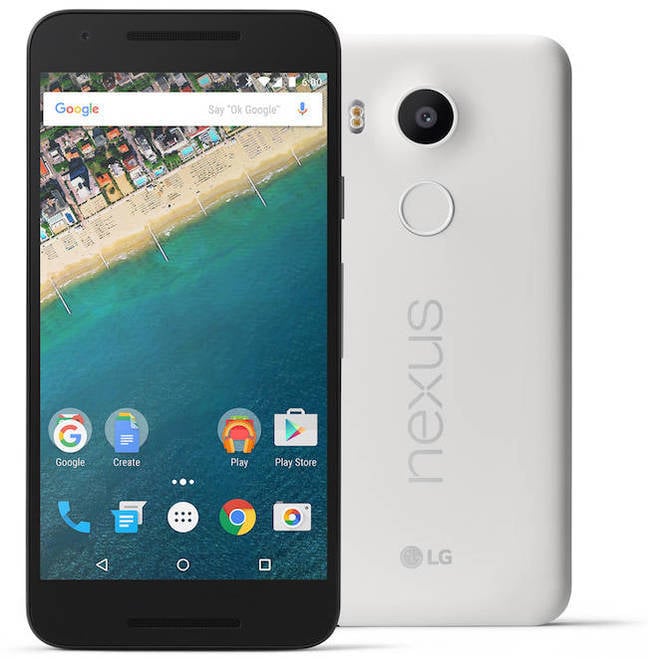 Google has stuck with LG as its hardware partner for the Nexus 5X, and it shows in the familiar design. Slightly taller and wider than the Nexus 5, and with thinner side bezels, the 5X ups the screen size from 4.95 to 5.2 inches, and the 1920 x 1080 LCD screen is bright and clear.

The 5X is billed as thinner than its predecessor, in some ways. LG shaved 8mm from the new model, but the rear-facing camera adds a few millimeters standing proud on the back. Despite a more rounded feel, it has also gained six grams on its earlier incarnation.

Something existing Nexus 5 users might find initially unsettling is that the ceramic volume rocker and power button are now both on the right hand side of the new handset. This makes things very awkward for lefties, but the Nexus 6P has the same setup.

Motorola built the original Nexus 6, but Google sold off the mobile firm to Lenovo, and has now gone to Huawei for its hardware. The results look rather impressive.

The 6P is the same height as its predecessor, and thankfully slightly slimmer - even the most fanatical Nexus users at Google bitch about the chunky Nexus 6 being difficult to hold onto. But Huawei has managed to chop the thickness down from 10.1 to 7.3 mm, making it much easier to manipulate.

The width of the 6P is now only half a centimeter more that the 5X, and it’s clear that the new design is less of a media player and more for users who want the extra battery life and screen size and don't mind a little extra bulk. 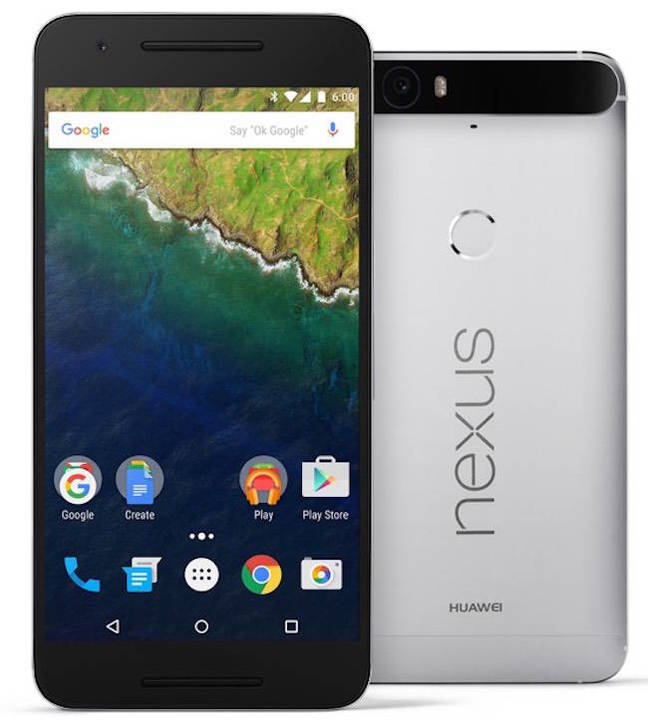 Six-inch plus screens are not the way to go it seems and the 6P comes down to a 5.9-inch AMOLED display covered in version 4 of Corning’s Gorilla glass. While the Snapdragon 810 processor in the 6P gives it as much grunt as anything else on the market, both phones have enough iron inside, and smart software, to do most jobs.