Redmond hasn't forgotten about that promise 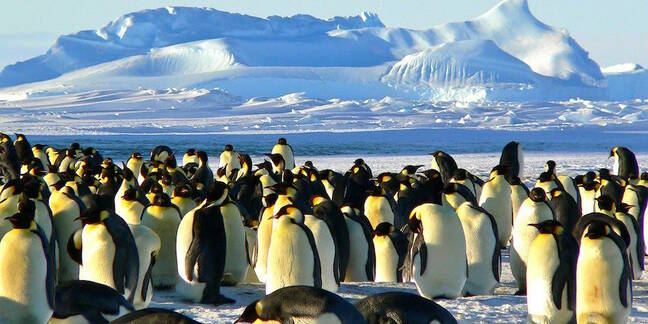 Microsoft has published early source code for its OpenSSH-for-Windows port for developers to pick apart and improve.

In a blog post on Monday, Steve Lee – the PowerShell team's principal software engineer manager – said Redmond has finished early work on a Windows port of OpenSSH 7.1, built in a joint-effort with remote-access developer NoMachine.

"We will continue to partner with NoMachine on development in this public repository," Lee said. "Please note that this code is still very early and should be treated as a developer preview and is not supported for use in production."

Microsoft said back in June that it will integrate OpenSSH support into its Windows PowerShell tool, allowing admins to securely log into Windows boxes and remote-control them using the command line and scripts – just like they can with Linux, BSD and other Unix-y operating systems.

"Back in June, we announced our intentions to bring SSH to Windows by supporting and contributing to the OpenSSH community," Lee explained.

"Our objective was to not only port OpenSSH so that it worked well on Windows, but to openly contribute those changes back into the portable version of OpenSSH. Of the many options available, one clearly stood out: the previous work that NoMachine had already published in bringing OpenSSH to Windows.

"The NoMachine port was based on OpenSSH 5.9, so we’ve spent the time since our initial announcement working with NoMachine to bring this port in sync with OpenSSH 7.1."

Lee said that the OpenSSH 7.1 port was the first in a five-step process leading up to production release of OpenSSH in Windows. Microsoft hopes to deliver that production build by the middle of next year.

The BSD-or-freer-licensed source code can be downloaded from the project's GitHub repository. ®