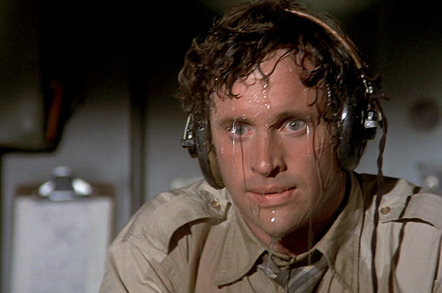 Hundreds of Southwest Airlines flights were delayed on Sunday due a technological glitch.

Airports from Los Angeles to Washington took on the look of refugee centres as passengers flying with Southwest Airlines were stranded by a "glitch" affecting check-ins.

The issue, which was described as "systemwide" in a tweet to one customer, forced the company to check in some customers manually at airports. Information from Los Angeles airport police stated that Southwest was experiencing "a nationwide passenger processing system outage".

Customers were advised to avoid delays by arriving early.

A statement from Southwestern claimed:

We’re continuing to use back-up systems around the country to check in Customers arriving at our airports without printed or mobile boarding passes. Intermittent performance issues continue impacting our in-airport Customer Service technology systems and across our online platforms (Southwest.com, Southwest Mobile App and site).

The airline said 450 of the 3,600 flights scheduled yesterday had been delayed.

The refugee situation at LAX was compounded by Sunday's weather, with the temperature reaching 37°C around noon.

#LAXTRAFFIC LAX OPERATIONS will be providing water and canopies for Southwest passengers waiting outside terminal 1. pic.twitter.com/N2kICVAdS2

The TITSUP (Total Inability To Support Usual Performance) was ongoing at the time of publication. We'll update as and when we hear more. ®

If it's Boeing, I'm not going

Airlines want another 4,600 of the single-aisle workhorse that debuted in 1967

'My REPLACEMENT Samsung Galaxy Note 7 blew up on plane'

Flammable Sammy could bring about another recall

This fire is out of control ...