What is money? A rabid free marketeer puts his foot in lots of notes

Fear the drunken sailors and their bottomless wallets 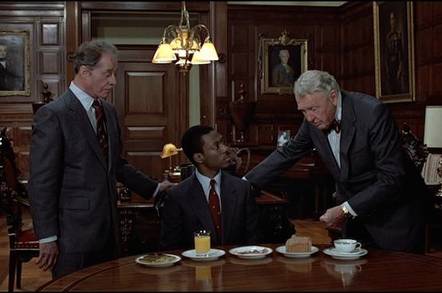 Worstall @ the Weekend Several of you have asked for the skinny on what money actually is. So, here's the full fat Worstall take on cold, hard cash.

Answer: It's a way of keeping score. Who has the right to call upon the resources of others in that same society? And that, other than a couple of footnotes which we'll deal with overleaf, is pretty much it.

It doesn't matter, at this level of understanding, whether money is a commodity itself, something representing or exchangeable into a commodity like the gold standard, or just those pieces of paper of the current fiat money. It's simply a way of recording who gets to ask for what.

And, other than those footnotes, that really is all there is to it.

Got your number? Maybe. 118 118 Money shutters website after spotting an intruder

Updated No word on what digi burglars lifted