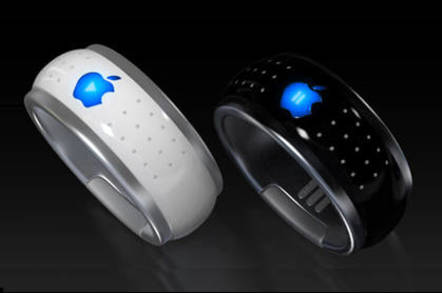 The long-rumoured iRing might not be a myth after all. Apple has just applied for a patent on "Devices and Methods for a Ring Computing Device". 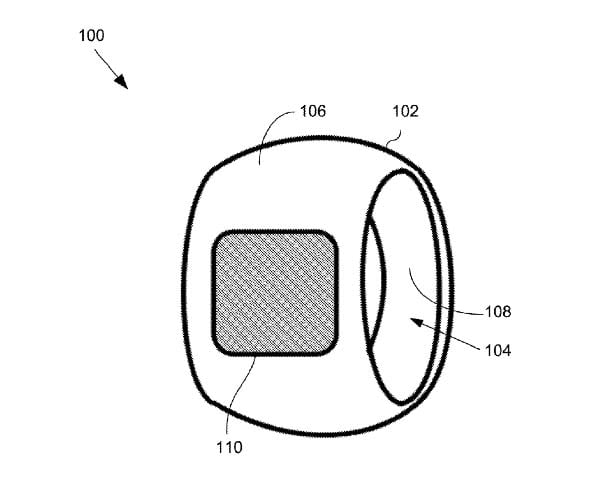 According to the filing, the Apple iRing is:

What this means is that it’s got touch-sensitive surfaces, motion trackers for gesture recognition, a microphone and a camera. Suggested uses are as a mouse replacement for a tablet and control of a television. It might also have a biometric sensor – and a lot can be done with a standard camera module – and NFC.

As ever with patents, the text is phrased in the broadest possible terms, suggesting features such as voice commands, wireless charging (perhaps charging from a steering wheel) and handwriting recognition.

The patent application has very little detail on the technologies which might be employed to make it work, reading instead like a laundry list of things which might be incorporated so that Cupertino can cover as many bases as possible. ®