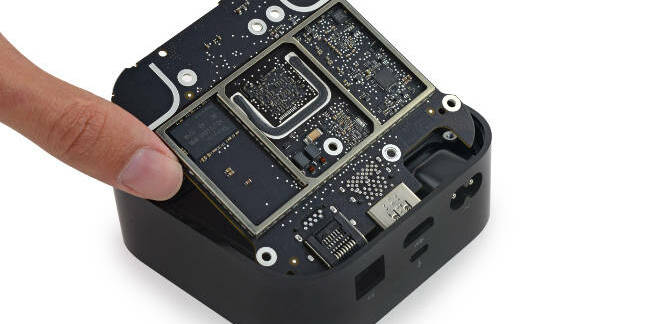 DIY repair biz iFixit says it can no longer offer its iOS mobile app, thanks to a ban from Apple.

iFixit CEO Kyle Wiens wrote in a blog post that Apple had pulled his company's developer account due to a terms and conditions violation and, as a result, the iFixit iOS app had also been taken down from the App Store.

According to Wiens, the takedown stems from the popular device teardowns that iFixit conducts on new Apple products, and how they obtain the hardware. The guides depict a piece-by-piece disassembly of a product, in the process providing details on how the devices are assembled and what the prospects for repair are.

While iFixit sometimes purchases the products it dissects, in this case the company went through Apple to get its subjects.

"Not too long ago, we tore down the Apple TV and Siri Remote. The developer unit we disassembled was sent to us by Apple," Wiens explained.

"Evidently, they didn't intend for us to take it apart."

Apple, in response, terminated iFixit's Apple Developer account for violating its terms. Because the iOS app was tied to the account, it was also pulled from the App Store and iOS devices. iOS users will now have to access iFixit's repair guides on iFixit's mobile site.

The iFixit app (still available on Android) allows users to browse iFixit's repair guides and view teardown images. Wiens said that while the company would not attempt to build another iOS app, others are welcome to build their own apps using the site's content and APIs.

"The good news is we've been working like gangbusters on our mobile site," Wiens said, adding that the native iOS app was already beset by compatibility issues with iOS 9 before it was pulled.

"All the functionality you need for mobile is already there."