Other MNOs couple up in the UK market 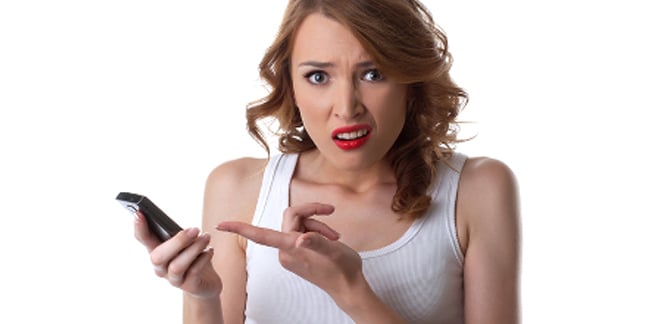 The businesses have been flirting with the idea of a potential £120bn love-in for sometime.

But in a filing to the London Stock Exchange the global telco giant said: "Vodafone today announces that discussions with Liberty Global have terminated." The operator did not provide any more details about the aborted talks.

Back in June Vodafone confirmed that it was in the early stages of discussions with Liberty Global regarding a possible exchange of selected assets between the two companies.

Vodafone could soon be left as one of the smallest players in the mobile network market, particularly with the forthcoming EE and BT merger, and Three and 02.

Philip Carse, analyst at Megabuyte, said: "Vodafone now has to reconsider its UK options, where it will be the smallest of three mobile operators and with a poor fixed line position assuming the pending BT/EE and 3/O2 deals gain approval." ®