A little too ‘Shenzhen Generic’ for its own good

What you get here with the OnePlus Two is a “close to stock” cut of Android, but with serious omissions. The OP2 lacks Exchange support, which close to stock Androids like Moto nevertheless somehow manage to provide, and a frustrating camera app.

A few gestures that made the CM-based One so distinctive have been ported to Oxygen in a hurry, and parts of the software bundle like SwiftKey are styled to look like last year’s One looked. But only a few bits. The Google Search widget will remain welded to your home screen until you install a replacement launcher. This seems contrary to the spirit of the One.

Another example of the immaturity the OP2 software is the fingerprint scanner. After enrolling a fingerprint, fingerprint unlocking didn't immediately offer to become the default for unlocking the device. The two parts of software didn't seem to know about each other. The scanner frequently failed to authenticate my fingerprint, too. I found the text message app didn't group messages.

Nexus owners who are happy with stock, though, may want to read the cautionary tales from OP2, which we experienced too. The company’s slogan is “Never Settle” but OnePlus fans are already joking, somewhat wryly, that their OS “Never Settles”. Ouch.

The camera presented the most problems. The sensor is fine, but focusing was random, particularly for videos, where it was all over the place. There are no manual controls. A swipe right takes you to the most recent image you took, but you can't then delete or edit it.

It's a big downgrade on the One’s super slick camera app, and to be honest, doesn't bear comparison with the shooters in budget Androids. 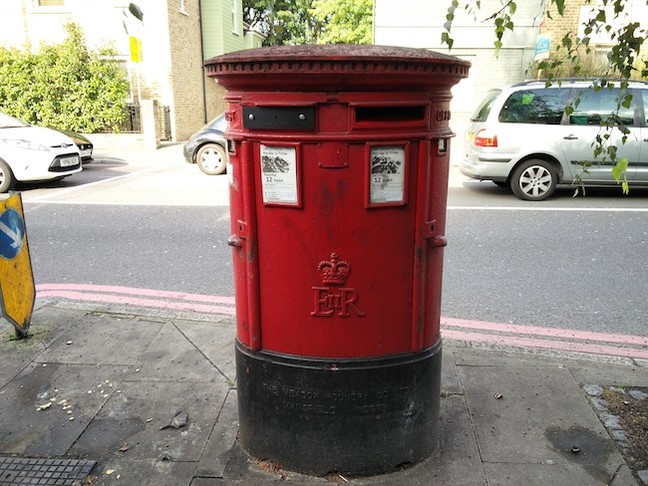 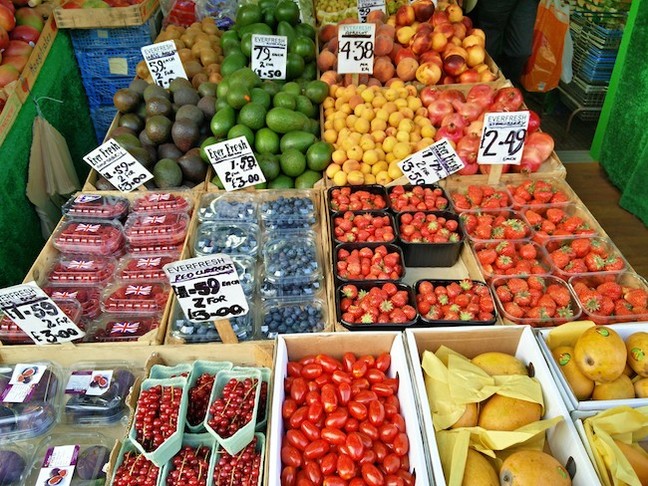 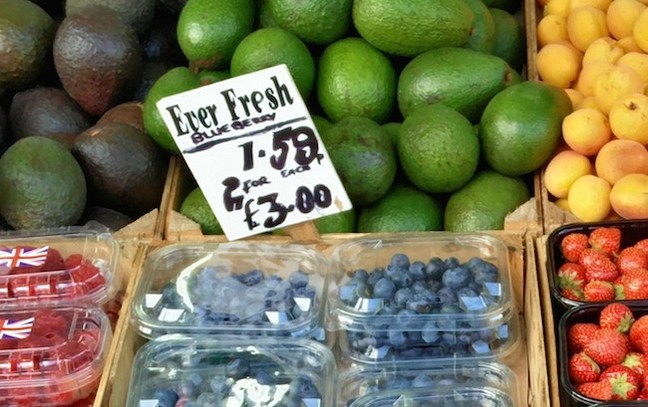 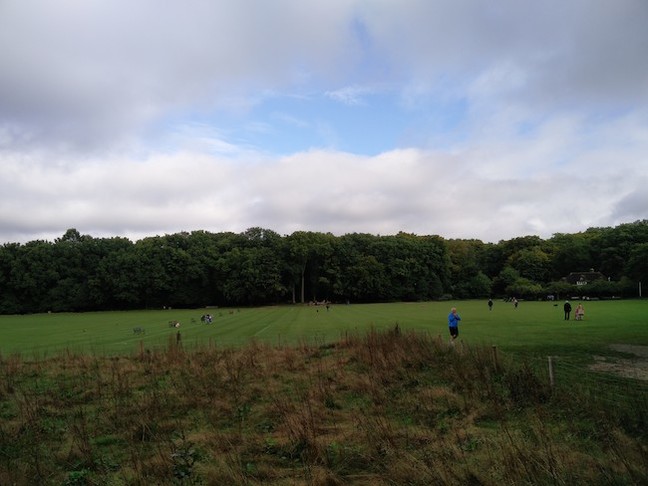 Next page: Longing for Huawei
Page:
Tips and corrections
26 Comments