A little too ‘Shenzhen Generic’ for its own good

The OnePlus Two hardware looks good, and feels sturdy and well made. Bulked out with a hefty battery, it’s heavier (175g) than its predecessor, while retaining ‘real’ navigation buttons which can be disabled, so you forget they’re there.

The OP2 adds a hardware notifications with three states, but in practice, it can slip into 'Silent' a little to easy. The default OP2 also retains the sandpaper-effect back cover, making it less slippy than many other phones. You can buy attractive wooden covers from OnePlus for £20 a pop.

OnePlus has the Shenzhen Generic specs: 5.5-inch, 1080 HD display and 13MP camera. Like the One, it comes in 16GB and 64GB versions but there’s no expansion or removable battery.

There’s one glaring omission – NFC, which is required for contactless payments – and one dubious choice, USB-C. The latter means you won’t be able to use the zillions of micro USB connectors lying around your home or workplace. And the supplied USB-C cable doesn’t fit any regular USB plugs or ports, although it should.

USB-C supposedly makes the device “future proof” but no NFC means it’s obsolete as it hits the street. What a pity, since the Two promises much: a top end dual LTE SIM with plenty of horsepower (including a that’s-just-daft 4GB of RAM) for under £300.

Another omission, which isn't 'glaring' but which might be surprising, is the absence of fast charging: now common on flagships and very useful for rapid top-ups. 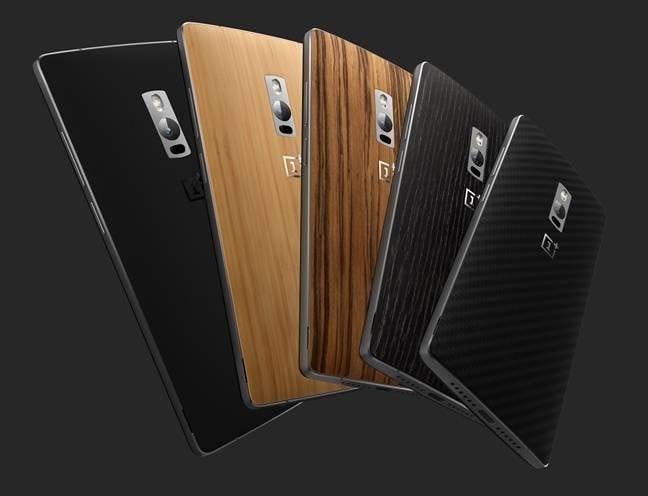 The major disappointment, and much follows from this, is that OnePlus no longer uses CyanogenMod. OnePlus lost a lawsuit in India from the aggressive, A16Z-backed company that is attempting to commercialise the CM open software, and decided to drop CM in all 35-odd territories in which it sells phones. Instead it uses a close-to-stock variant it grandly calls 'Oxygen OS'.

However, the hastily cobbled replacement is buggy and frustrating. Some (well, a few) readers long for “stock Android”, and I can see why. But most ordinary users don’t care religiously for stock Android, but want a decent unencumbered experience. Even when it's flawless, stock Android is a bossy and constraining experience: you can choose any quick settings buttons you want, as long as they’re exactly the ones Google wants, in the order Google chooses. 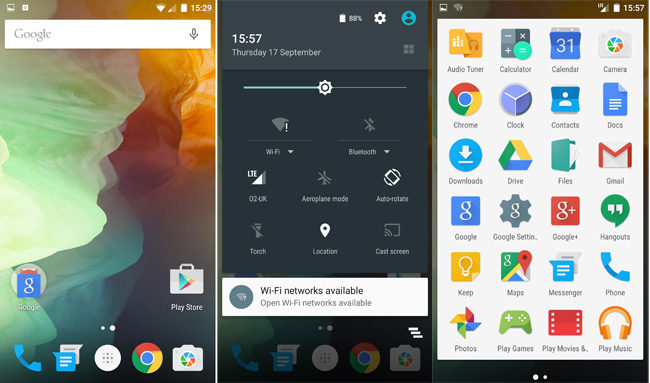 Unlike the CynanogenMod-based One, the Two is bog standard with no surprises
Click to enlarge 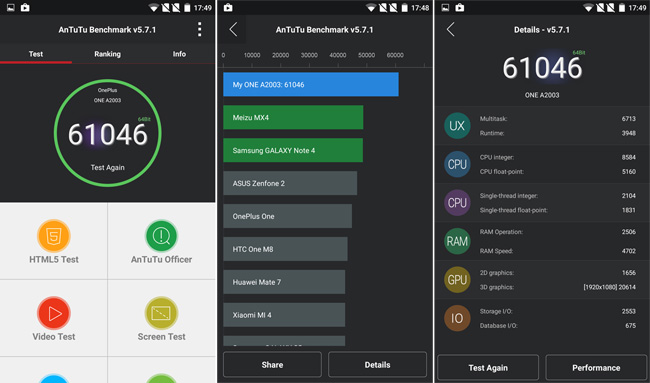