If you got Netflix for Miss Marple, you're out of luck (and a bit odd)

How I started to stop streaming and love physical media again 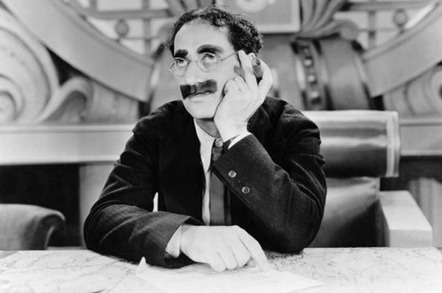 Do you want to join the streaming club?

Breaking Fad It's not every day that I'm torn between the physical and the digital. Usually, I manage to make a firm choice one way or the other, or at least rationalise my equivocation.

For instance, when it comes to books, I buy the majority of them electronically now, but there are still authors for whom I'll buy a new title in physical form – and often in hardback – since I have their other titles in print.

When it comes to consuming media, however, until recently I was a firm convert to streaming. I have my trusty old box set of The West Wing, which I bought when it was a bargain £35 on Amazon for seven series. It's probably paid me back several times in rewatching, and it's there whenever I want it, but mostly I can just find something and stream without trouble.

There are films I've bought on DVD (and a couple on Blu-ray) that have only been watched once and I wonder if it's worth it, especially so with the few Blu-rays I own? The price of discs rather put me off too, to the extent that I know there's a player somewhere in the pile of gadgets in my office, which was unplugged in favour of the DVD player, which at least also plays my SACDs.

The case of the missing Marples

The Roku box I used for streaming media is compact and bijou, and on the face of it gives me everything that I need, while taking up a lot less space than all those DVDs (let alone the VHS collection). Recently, however, I've been finding the experience frustrating at times, in varying ways. 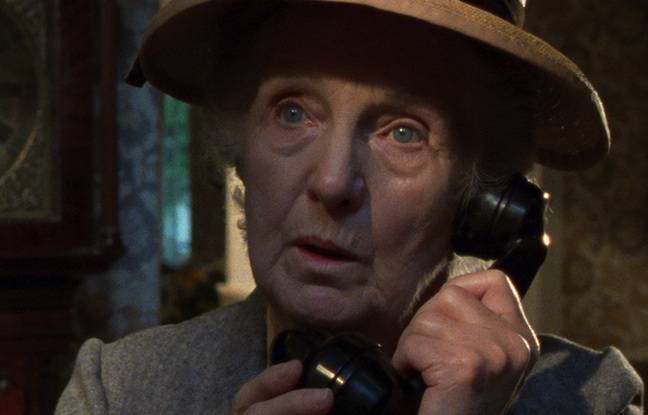 When you use Netflix for any length of time, you find that it really isn't always a replacement for the trusty old box set. Television comfort food, like the proper Miss Marple with Joan Hickson, was lovely to find on there and kept me going one winter. And then it just disappeared.

So too did Gene Rodenberry's Andromeda, which irked because I missed the ending when it was on TV, and again when it vanished off Netflix before I'd got much past the start of season five. Unlike, say, NowTV, which lists how long things are available for, Netflix doesn't. It's left to third-party sites to help you keep track of comings and goings.

Services like Netflix and Amazon are supposed, in theory, to be relatively “frictionless” and make it just as easy to watch stuff legitimately as it is to pirate it, while also being pretty good value compared to buying all those shiny discs. The longer you use them, though, the more apparent it is that they're still far from perfect – and it's not just the disappearing titles.

Next page: Guardians of the... dammit, it's crashed
Page:
Tips and corrections
69 Comments