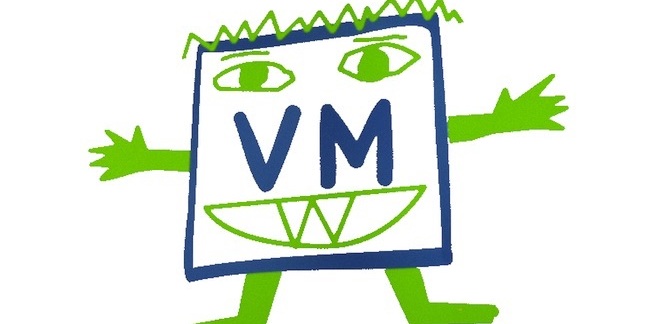 VMware has found, and is trying hard to fix, a nasty bug in ESXi 6.0.

Once the connectivity is lost, “ESXi enters into a non-responding state and becomes unmanageable until reboot.”

Forget about re-connecting to networks until you reboot, but even after you've given ESXi the three-finger salute “the issue is temporarily resolved for a period of time, but occurs again after a random interval”.

The good news is there's a workaround in the form of a script, but VMware warns the fix can slug your CPU pretty hard.

The company says it is “working aggressively to resolve this issue”, as of September 14th.

ESXi 6.0 is part of vSphere 6.0 , for which VMware just released the first major update. VMware says it's never seen better uptake for a vSphere release, but also tells us there are masses of vSphere 5.5 users it hopes will make the leap sooner rather than later. Later sounds more sensible while Virtzilla stomps this bug. ®