Hate noisy jets above you? What if they were charging your phone? 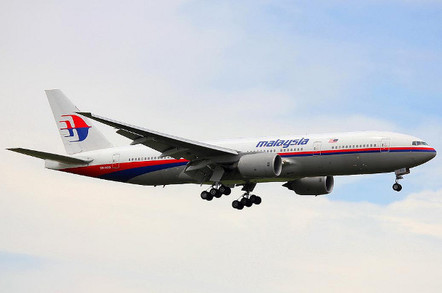 A researcher with Boeing has floated a plan to convert the noise from departing planes into a power source.

A US patent application filing by Chin H Toh of the Boeing Company published earlier this week describes a method for using the energy from acoustic waves made by jet engines to power a turbine and generate electricity.

A mock-up of the sound-to-power array

The filing goes on to suggest how the acoustic collectors could be placed alongside runways, and the generated power fed into a substation. The filing does not estimate just how much power could possibly be generated by such an array.

This system could create a bit of an upside to the noise pollution complaints that plague many airports in metropolitan areas. While it wouldn't do anything to diminish the noisy takeoffs and landings, being able to harness a bit of power from the process could make engine noise a bit more tolerable.

However, the application filing is, at this point, just that. Not all US patent applications are granted, and fewer still will actually transition from patent to prototype and commercially-deployed product.

And it might be totally useless anyway, unable to reap any decent amount of energy from passing jets. Just a thought. ®