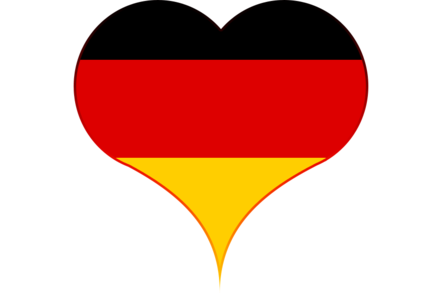 Germany has signalled it will ease laws that make it hard for local organisations to operate public WiFi hotspots.

Current laws in the Bundesrepublik make hotspot operators liable for their users' activities. Fearing they'll be held accountable for copyright infringement or other offences, Germany's cafes, hotels, airport, train stations and other public places have therefore generally decided not to operate hot spots.

That's not a colossal inconvenience in a nation well-served by mobile networks, but is rather out of kilter with global trends.

Germany's not only making sure it catches up with the rest of the world: it's also ticking boxes under the European Directive on electronic commerce.

The proposed changes won't turn German konditorei or bierpalasts into hotbeds of piracy, as organisations whose main business is copyright infringement won't be excused liability. They should, however, make things a little easier for travellers waiting for Europe's mobile new low-price roaming regulations to kick in during 2017. ®