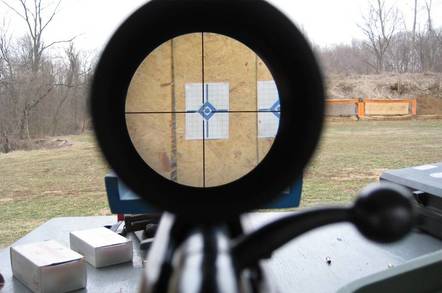 Financial institutions pursuing retailer Target have had a significant win after the US District Court said they can run a class action against the company.

Target infamously managed to leak 40 million credit card numbers in 2013 and has been paying for its mistake ever since, spending up big on laywers and handing over US$10million to aggrieved card-holders. Banks and other institutions, however, are yet to have their day in court.

That day is looming and will now be rather trickier for Target, as U.S. District Judge Paul Magnuson yesterday ruled that litigants can run a class action.

Target's already settled with banks that issue Visa cards to the tune of US$67 million, but at least one bank involved in that settlement is coming back for more in the class action. Issuers of MasterCards, who have previously walked away from a deal deemed inadequate, have come back for another round.

Target's already sent more than $200 million out the door in payments and post-hack expenses, including $21m that went mostly on “ legal and other professional services” in the first half of 2015. With the class action to come, the cost of the breach will likely rise.

At least the retailer remains in business and decent health - results announced last week showed a bump in sales and earnings per share well ahead of expectations. That's almost certainly going to be a far better post-hack outcome than the one that awaits the likes of Ashley Madison which exposed customers to opprobrium as well as potential financial loss and looks to have been hacked to death as a result. ®