NATS climbs into the cloud to fight legacy software snafus 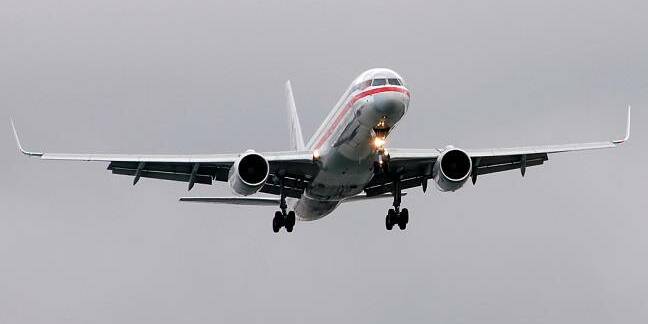 Flying free: Moving to the cloud will let NATS speed up others into the clouds

The National Air Traffic Service is shifting its software onto a bespoke cloud infrastructure, which it hopes will help reduce delays the next time it's hit by a systems outage similar to the one it suffered last year.

The body is spending tens of millions of pounds on its "aviation cloud", it says will improve "resilience and operational flexibility".

It is hoped the cloud platform will allow it to junk some of its legacy software, said Simon Daykin, chief architect at NATS.

"By moving to the aviation cloud and through virtualisation, we hope to improve the systems," he said.

In December 2014 hundreds of flights were grounded due to both the body's server channels going down. A subsequent report into the incident found that the failure occurred because of a latent software fault that was present from the 1990s.

The previous year NATS was also hit by a massive outage due to a technical fault with a touch screen interface.

However, the body has denied the recent outage was due to it “skimping" on IT investment. Former chief exec Richard Deakin has also previously said it would be “unrealistic” to expect failures never to occur given the complexity of the systems.

Daykin said: "We can't afford to be at the bleeding edge of technology. But by having more loosely coupled architecture, we'll be able to upgrade more easily."

The on-premise software will allow it to run safety critical software over the next five year period.

David Hawken, operations director, said: "Instead of investing in legacy systems, we are looking at a new architecture, which may be around for the next 20 years."

It is also hoped the new runway proposed at Heathrow will reduce future flight delay. The airport is currently operating at virtually full capacity, meaning small delays can create huge backlogs through knock-on effects. However, it could be decades before any building work begins, either at Heathrow or Gatwick, the alternative site for a new London runway.

The move to the on-premise setup will begin to happen over the next 12 months, and it's hoped it will gradually complete within the next five years. ®

iGiant not only screwed up the wiring, it knew it was shipping dodgy gear, it is claimed

That discussion you were dreading has to happen sometime