NATO gets a front-door to look for Microsoft backdoors 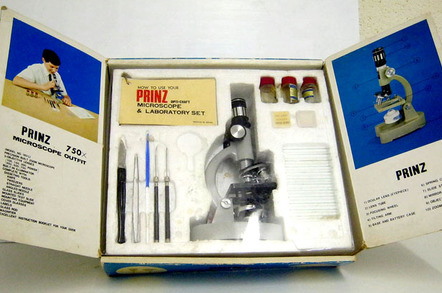 Microsoft has renewed its 12-year-old agreement with NATO which, among other things, lets the organisation check for bugs, vulnerabilities, and backdoors in Redmond's products.

The company announced the agreement here.

The essence of the release is that NATO's Communications and Information Agency, NCI, has signed with Microsoft's Government Security Program (GSP).

Under the GSP, Redmond will provide vulnerability and threat intelligence information to the NCI, including "controlled access to source code" for its core enterprise products.

NATO's renewal brings to 44 the number of governments worldwide that have joined the GSP, Microsoft says.

The program is supported by a Transparency Center in Brussels that opened in June 2015, where signatory governments can look at source code covered by the GSP, as well as reviewing Azure and Office 365 cloud products. ®