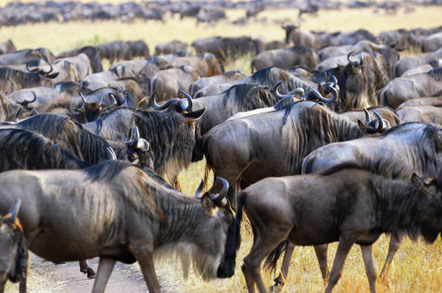 Mighty Hewlett Packard has tapped a tiny browser startup spun up by ex-Microsofties to shift customers off the legacy Internet Explorer browser.

HP will globally sell and implement management software from Browsium that lets customers run apps written for legacy versions of Microsoft’s browser in the new IE11.

It’s the biggest reseller and channel deal by far for Browsium, founded in 2010 by a core of former Microsoft staffers who had built and delivered old versions of IE.

Browsium will be delivered with a portfolio of Windows 10 and IE migration services that were unveiled with great fanfare by HP in June. The computer and services firm is hoping to carve out a niche owning the entire chain in Windows 10 migrations, from operating system through to browser.

The browser part will be sold under HP’s WebApp Accelerator Service for IE11. HP services are being delivered with other third parties, too, whose names have yet to be revealed.

The deal is a major landmark for Browsium, which can now ride into customers through the sales work of HP. It also represents a significant development for HP and customers saddled with legacy IE and running Windows 7. Browsium’s software lets firms run apps that have been written to work with old, non-standards compliant versions of IE with later editions without re-coding.

The firm carved itself a niche by helping some big organisations – such as the UK’s HMRC – switch from Windows XP and the standards basket case to Windows 7 and IE8.

Now the pressure to move is again, as Microsoft has said it won’t deliver security fixes for browsers other than for IE9, 10 and 11 from January 12, 2016.

Up until recently the best and official advice from many – even from Microsoft – had been to re-write apps wired into legacy IE, but that takes time and money; potentially millions of pounds in the case of the UK’s tax man. Remediating existing apps, letting them work with the new browser, avoids this.

While HP and Microsoft want customers to up sticks for IE11 and Windows 10, Browsium does work with non-11 flavours of IE and with older versions of Windows 10.