Au oh, there's gold in them thar server farms, so lead the way 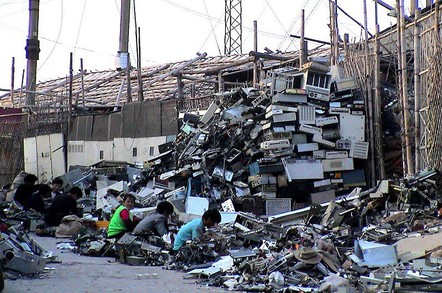 All these servers that we pack into the data centres have a limited life span, they're made of metal, metals even, and scrap metal has a value. So, what's the stuff that's in there and how much is it worth? As metal that is, once it's done its job of pumping the electrons around?

Not a lot when you consider what they cost to buy in electron pumping state but still something worth having. A reasonable (as in one that's just being built near London) server farm containing 15,000 blade servers might be worth in the region of $150,000 to $200,000 (£100,000 to £130,000-ish) from your local neighbourhood scrappie.

So what's this made of?

Gold! Gold I tells ya 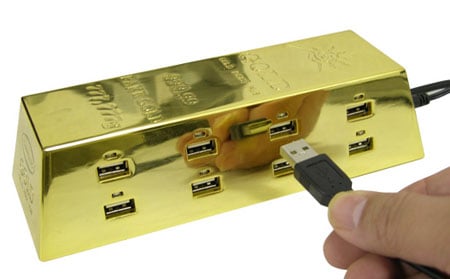 Or as Sir Pterry tells us about the dyslexic dwarf, Glod! The pins and connecting fingers on many server components are plated in Au, to aid the connectivity. Silver actually has better electron flow but it tarnishes.

There's some thought that with the rate of replacement in the future silver will be used as it will be replaced before tarnishing. Value is determined by the thickness of the plating of course.

The older the thicker, from the original IBM PC to today it's gone from perhaps 200nm to 2nm. One tonne of modern motherboards might contain five ounces (ie, around $6,000 worth) of glod. Gold is also used internally in processing chips themselves. 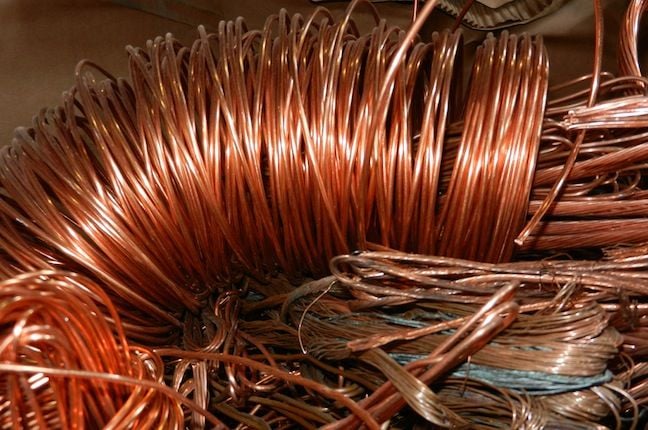 In both wiring and the tracing in mother and other boards. Again, the thickness of each pathway has shrunk over the decades but multi-layering of circuitry somewhat makes up for this. CAT Cu wire, unstripped (ie, with plastic still on) is about 80 cents/lb today. Boards and Cu value is lumped in with Au values. 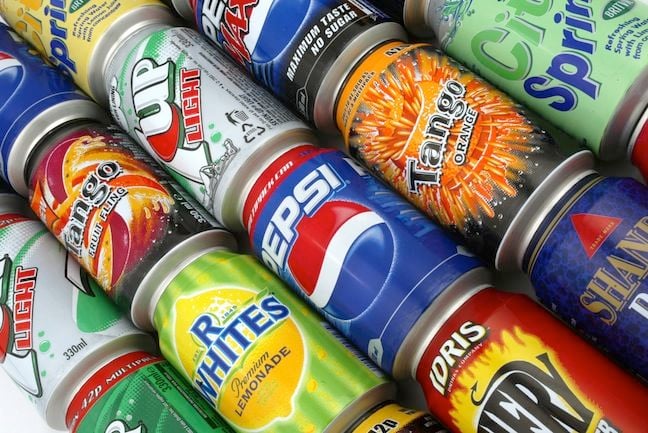 Or aluminum for the cousins. This is really an issue with desktops and towers. The casing will likely be an aluminium alloy. Let’s say 45 cents/lb, maybe 60 for extrusions which are usually a slightly different alloy.

Iron and or steel 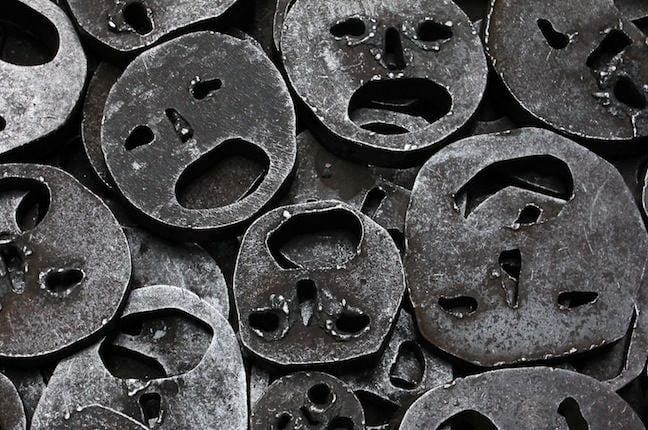 The basic framework that supports everything else. Perhaps 5 or 6 cents/lb. But there will be a lot of it.

Definitely there in the capacitors, more in mobiles than in static kit. But it’s not something that is broken out in the valuation of scrap. It ends up as, possibly, a very small bonus to the scrappie if they retrieve it.

It’s in the batteries in the UPS. But it’s nasty stuff to have floating around the environment so it is almost always, despite low value, reclaimed. You might get 18 cents/lb for a UPS as a whole.

This is definitely there in the solder and economically important. Older kit will have tin/lead; newer tin only. Not priced out separately: in reality, lumped in with the gold value to give just one single price per chip/board.

It’ll be in the processing chips, RAM and so on, obviously. Of zero value as scrap because all of the value (Si is essentially boiled sand) is in the purification process to be able to make chips from it and that purity doesn't survive the scrap process.

You’ll find it in the magnets in the hard drives. No, don't try to get it out. While valuable ($40,000 a tonne perhaps for Nd) you'll need perhaps one million hard drives to collect a tonne. Just. Not. Worth. It.

So, if you've some end of life kit, what should you do? Three options present themselves:

Allow your waste contractor to just take it away for you Not advised: this stuff has value and at the very least they should credit you with that value for what they've hauled away. They are charging you to take your waste, aren't they?

Talk to an electronic scrap merchant Up above 20 units they'll usually pick up for free. These prices come from Armour in Cherry Hill NJ (thanks to Frank Lobascio for these) and they'll vary a bit with the metals markets, local supply and demand and so on.

Think around 15 cents/lb for a blade server, or perhaps $10 per unit. About the same for a desktop per lb, $4.50 per unit. The above prices for cabling, aluminium and so on. Two cents a lb for modems and routers, 18 cents for switches and set top boxes (Tivo etc). We at El Reg don't recommend Frank but if you're in his area why not?

Do some of the sorting yourself Clip off the fingers (gold plated connectors) and get $1.75/lb for them. Take off the copper heat sinks on chips and get the copper price, not the board price for them.

Not really all that worthwhile given the cost of labour and board and full kit prices will decline by perhaps 30 per cent when the scrappie spots what you've done. If you've got 1980s Soviet kit then do cut the gold out: ditto analogue telephone switches. But otherwise perhaps not.

eBay An entirely different policy might be to get the intern to list all the (working but old) kit on e-Bay. Almost certainly higher prices as “blade server, old” than as “scrap metal, electronic”. Although perhaps don't do that with hard drives you've not thoroughly wiped.

Finally, of course we'd all like to know what happens to it once it’s been paid for. And while there are modern factories that chew this all up and treat it as the complex metal ore that it is, this isn't the usual path.

For the US about 90 to 95 per cent ends up in China and is hand disassembled (that thing that it's too expensive to get the intern to do here). A slightly smaller portion of European waste ends up in either China or Ghana. Not environmentally all that sound (nothing wrong with hand disassembly, but the processing that is then used...jeepers!) but labour costs do make it so.

The end result of all of this is that as scrap metal, your 15k blade server farm might be worth about a house's cost. Or, if you're in London, a dog kennel's worth. ®