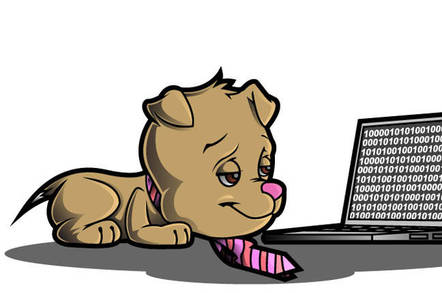 Netflix has continued its contribution to the open source security community with the release of a tool to better help developers and admins identify cross-site scripting.

"Often when testing for client side injections (like HTML and JavaScript) security engineers are looking for where the injection occurs within the application they are testing," the pair say.

"While this provides ample coverage for the application in scope, there is a possibility that the code engineers are injecting may be reflected back in a completely separate application.

"Sleepy Puppy helps facilitate inter-application XSS testing by providing JavaScript payloads that callback to the Sleepy Puppy application. This allows tracking when/where a payload fires even if the execution is triggered by a different user, occurs in a different application, or happens long after the initial test was performed."

The pair give a shoutout to existing open source tools like BEef, PortSwigger BurpSuite Collaborator, and XSS.IO and say Sleepy Puppy is different in that it serves as a comprehensive XSS testing framework that simplifies XSS propagation and identification.

The platform works with Docker, and is highly configurable allowing users to implement their own payloads and monitoring tools, the latter dubbed 'puppy scripts'.

It can also be plugged into Burp suite or Zap using the API.