How easily one forgets 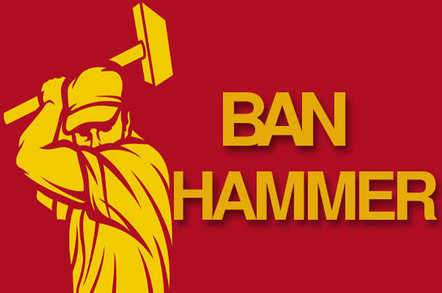 Archive.org, home to the popular Wayback Machine, is again blocked in Russia, according to a site that monitors IP addresses banned in that country.

Because Archive.org uses HTTPS, the individual pages can't be blocked, to the whole site's been blacklisted.

It's not the first time the non-profit archive's robots have stored content that Roskomnadzor doesn't like. Wayback raised Russia's ire in June when it scooped up a page referring to the "theory and practice of partisan resistance."

The country has only just lifted a similar ban on Wikipedia, which was put in place because of an entry about cannabis.

The Archive.org ban happens to coincide with new laws coming into force in Russia, under which any Internet company with Russian customers has to store their data on local servers.

Google, Facebook, Twitter and others have been "meeting with the Kremlin in private to make sense of the law," according to Bloomberg. ®