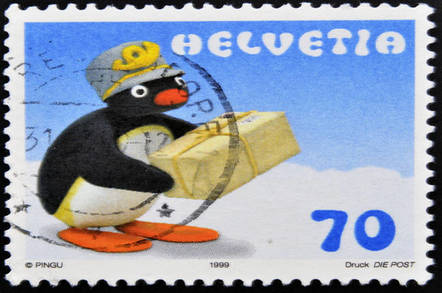 Linux 4.2 hit the wires yesterday, marking the end of its cycle of eight release candidates.

The new kernel only needed a handful of fixes in the past week, according to Linus Torvalds' release note.

Now that it's general availability, the kernel does bring some goodies worth having. The Crypto Forum Research Group's ChaCha20 stream cipher and the Poly1305 authenticator (a reference implementation is described in RFC 7539) are supported, and there's a new RSA implementation.

As Jake Edge explains in this post from March, “the problem is that any security enhancements that are suggested for the kernel are inevitably pushed toward the LSM [Linux Security Module – El Reg] API. But there can only be one LSM active in a given kernel instance and most distributions already have that slot filled. Linux capabilities would logically be implemented in an LSM, but that would conflict with any other module that was loaded.”

Supporting multiple stacked modules gets around this problem, and makes it easier for programmers to understand the logical flows that enforce security policy and filtering.