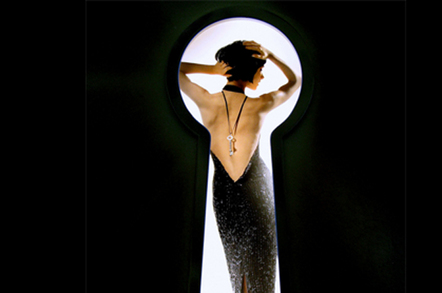 Ashley Madison ran a hack attack against a potential competitor three years ago, according to leaked emails.

A review of the leaked emails by investigative reporter Brian Krebs has uncovered an exchange suggesting a former company executive hacked another dating website before siphoning off their entire user database.

"On Nov. 30, 2012, Raja Bhatia, the founding chief technology officer of AshleyMadison.com, sent a message to Biderman notifying his boss of a security hole discovered in nerve.com, an American online magazine dedicated to sexual topics, relationships and culture," Krebs reported.

Nerve.com was testing the waters for the launch of its own adult dating section at the time, and Bhatia claimed he'd discovered a means to download and even manipulate the contents held within the relevant nerve.com database.

"They did a very lousy job building their platform. I got their entire user base," Bhatia told Biderman in an email that contained a link to a Github archive with a sample of the database. "Also, I can turn any non-paying user into a paying user, vice versa, compose messages between users, check unread stats, etc."

Avid Life Media was approached with an offer to partner with Nerve.com in the weeks leading up to this exchange, according to other emails in Biderman's leaked archive.

El Reg approached Ashley Madison's UK PR representatives for a comment on the hacking allegations. "Unfortunately we don't have a statement on this at the moment," she said. We'll be sure to update this story as and when we hear more. ®

Other emails leaked from Biderman’s inbox supposedly include a 100-page movie script co-written by the self-styled "King of Infidelity" and entitled In Bed With Ashley Madison.