Open sourcerer Mirantis taps up Intel for $100m worth of funding 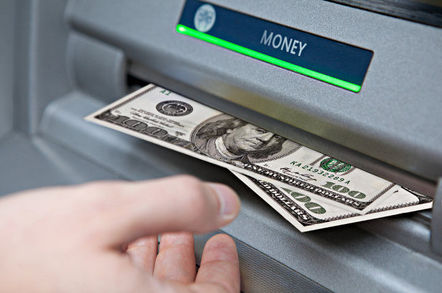 Chipzilla Intel has led a funding injection of $100m (£64m) into open source cloudy operating system Mirantis, part of its move into the world of OpenStack.

The deal is apparently part of Intel’s recent announcement intended to create "tens of thousands of new clouds".

Last month, the chipmaker announced its intention to create “scores” of collaborations and investments in software-defined infrastructure. It said it would collaborate with Rackspace on enterprise features and an OpenStack Innovation Centre.

She said: “As enterprises embrace public, private and hybrid cloud strategies, they need choices in their infrastructure software.

"OpenStack is an ideal open solution for cloud-native applications and services, and our collaboration with Mirantis is well placed to ensure the delivery of critical new enterprise features helping to create of tens of thousands of clouds.”