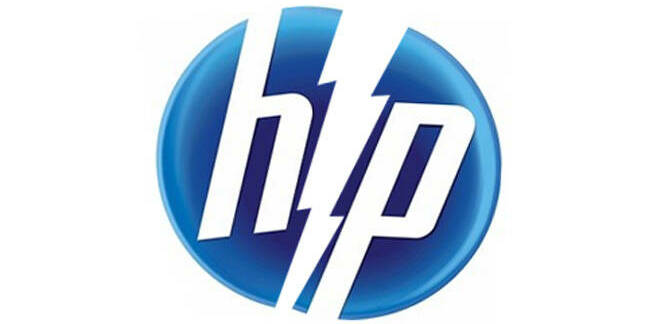 The separation of HP, the biggest ever of its kind in tech corporate history - with a similarly enormous potential for disaster - is going through without any operational explosions, dumfounded insiders familiar with the process have told the Register.

From this month, the US monster split the PC and print business from the rest of the organisation, and stopped shipping product during the first week as it began the “operational transition”.

Distributors we spoke to knew about this hiatus well in advance, as did their trade customers, and those several hundred resellers and integrators that buy direct from HP.

Save for a few isolated incidents there was no hysteria and more than three weeks into the process, there still isn’t, something that Lenovo couldn’t boast when it acquired IBM's x86 unit - a deal that HP highlighted previously as an “example of what not to do”.

One large partner told us they had switched systems across Europe, “but surprisingly so far it has been very smooth. It is a shame their [HP’s] results last week weren’t the same”.

He claimed many similarly bulk channel players put their “A-team” onto the HP accounts “because it is a material part of business and we obviously don’t want it to fail”.

A distributor told us there was a minor instances of special bids - AKA OPG or discounted deals - not being rolled over onto the new systems but described this as a hiccup during the order blackout.

“There were no issues that weren’t fixed or anticipated. This one of the biggest projects and one of the best handled I’ve seen. We’ve had no escalations from a sales perspective,” he said.

Another said the upheaval was “remarkably small” given the size of the task. “I am pleasantly surprised. I said in July that if HP’s problems were limited to not shipping for a week that would have been one helluva achievement.”

During an earnings call with analysts, CEO Meg Whitman boasted it has “separated nearly 750 systems affecting 95 per cent of our business with no issues”.

“After shutting down for just three days to transition, critical operational systems across our business segments are now live globally.

“Customer orders are flowing through manufacturing, and shipments are in transit across our entire supply chain network. This was a huge accomplishment,” she added.

Quite so. It seems the global Partner Navigator programme, exclusively revealed by us, has worked a treat. The old saying, ‘fail to prepare, prepare to fail’ comes to mind.

HP warned the split was going to get bumpy for partners but it seems that maybe over-egging that particular pudding has worked in its favour. Maybe there is a lesson there for future earning forecasts.

With the respective boards lined up, HP splits from a legal perspective on 1 November with the PC and print business forming HP Inc and the remainder branded as Hewlett Packard Enterprise. ®

Even Windows 10 can't save the PC market as chip shortages, Brexit uncertainties bite