G-Cloud framework's latest booster has Allott to give 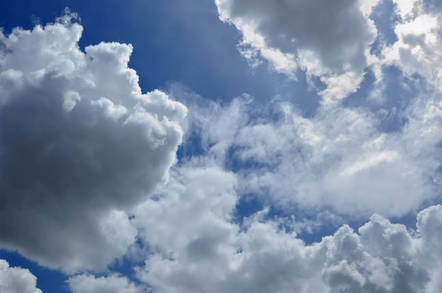 Stephen Allott, the man whose job it was to persuade government IT types to spend more with small businesses, will now try to convince civil servants to learn to love the G-Cloud framework from his new office.

Allott was Crown Rep for SMEs in the Cabinet Office for more than four years, but the former barrister will work on "G-Cloud Digital Marketplace development", to "grow" the procurement portal.

According to the latest G-Cloud stats, half of all spend on the framework since it was set-up in 2012 has gone through SMEs, equating to some £328m.

In contrast, the government's overall direct spend with SMEs across different industries dipped slightly to £4.5bn this year - around 10 per cent of all procurement spend.

The previous coalition government had set itself a target of channelling 25 per cent of its £45bn procurement spend with SMEs by 2015.

Earlier this year, the Cabinet Office claimed the figures represented a success, by counting direct and indirect spend together, coming up with the figure of 26.1 per cent (£11.4bn) of all procurement Pounds used.

But according to a recent survey of 1,000 IT people in the public sector by industry trade body TechUK, many have little desire to hand over more business to SMEs.

Only 20 per cent said there is an appetite within their department to procure a higher percentage of technology services from small businesses, it found.

The Cabinet Office confirmed it is on the look-out for Allott's successor. ®

Can't give it away: Only two-thirds of original £100m target to be met