Sales slowing as many markets, including China, reach saturation point 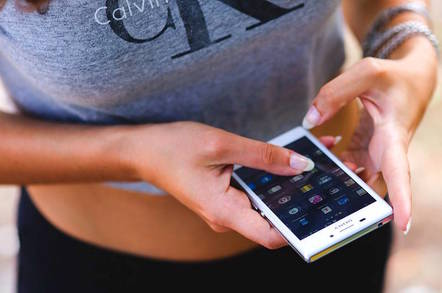 Global spend on smartphones rose at the slowest rate since 2013 for the second quarter of 2015, according to magic quadrant wizards Gartner.

Worldwide sales of smart mobes totalled 330 million, up 13.5 per cent from the second quarter of 2014.

During the second quarter of 2015, Samsung fought off high-end competition from Apple and retained the largest slice of the market, flogging 21 per cent of all phones sold. But that was down from its 26.2 per cent market share for the same period last year.

Meanwhile, Apple's share crept up 2.3 per cent to 48 million. Despite the launch of new S6 models, Sammy's premium phones continued to be challenged by Apple's large-screen iPhones, said Gartner.

Huawei recorded the highest growth rate of 46.3 per cent. Total phones shifted by the Chinese communications giant reached 25.8 million – giving it a 7.8 per cent share of the global market.

Anshul Gupta, research director at Gartner, said demand is coming from lower-cost 3G and 4G smartphones in emerging markets, particularly Eastern Europe, the Middle East and Africa. Meanwhile, sales in China fell for the first time by 4 per cent.