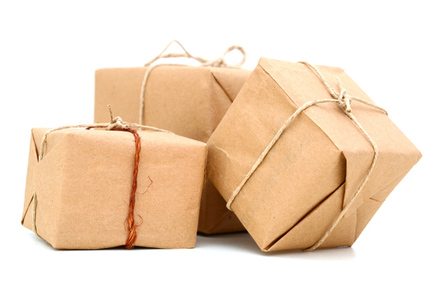 Amazon is pushing its UK distribution workforce to the point of physical and mental exhaustion, the GMB trade union has claimed.

Elly Baker, GMB union lead, told The Register: "It does not have a positive approach to staff in UK blue collar workers, interesting it's the same approach it seems to be taking to white collar workers in the US."

The comments follow a lengthy article in the New York Times, alleging "bruising" working conditions, with employees claiming they are treated with little or no empathy.

Jeff Bezos later responded to the article stating that the "shockingly callous management practices" do not ring true with the Amazon he knows.

However, one ex Amazon employee got in touch with El Reg to confirm the company's reputation as a 'sweat shop'.

"The average tenure at Amazon is less than two years. In fact, during my 30 months, I saw a number of people whose careers at Amazon began and ended before I departed," he said. "When I left for the last time, it was a cold and rainy December day. On the way home, I got a flat tire. Whilst kneeling on the cold, wet ground, changing it, my only thought was: 'This is so much better than going back to Amazon one more day'."

Baker claims the allegations resonate with feedback from Amazon workers in the UK. She said: "The company uses people until they are worn out. If they cannot keep up with targets, there is no wriggle room or sympathy from Amazon."

She added: "We are not calling for Amazon to be shut down, we are calling on it to provide good-quality jobs, where people are not worn out physically and mentally."

Baker said that compared with other distribution jobs, the targets at Amazon are much higher: "From what we have seen, those regimes are too hard to achieve over a period of time. The other point is the cold, inhumane way people treat you. We've been aware for a number of years, and the mental health issues are having an impact."

Amazon said it has splashed £2bn on its UK distribution centres and employs over 7,000 permanent staff. The company has eight fulfilment centres, totalling over 5 million square feet and over 4.3 million cubic feet of storage capacity.

In response to a request for comment, Amazon provided a link to the "about" page on its UK distribution centre.

In its blurb the company says: "We care for and value our associates and maintain a culture of direct dialogue with them.

"As we continue to grow, we continue to learn, innovate and improve to meet the high expectations of our customers. Every associate plays a key role, and we’re committed to treating them with dignity and respect," it said. ®