Windows 10 growth flattens out to 30 per cent per week 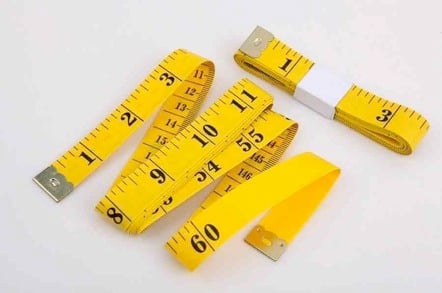 Windows 10's growth has slowed, according to StatCounter Global Stats.

Last week, StatCounter opined that Windows 10 had captured 3.55 per cent of the global market for desktop operating systems.

This week the firm's revised that number to 3.78 per cent for the week to August 9th and says that for the following week Windows 10 topped out at 4.95 per cent of the market.

The analyst outfit also found that Windows 7 held steady this week – the change from 53.46 per cent to 53.5 is negligible enough to be considered an artefact rather than a trend.

On those numbers it looks like like Windows 10 took a big piece out of Windows 8 and a decent bite from Windows XP's market share. Those who were planning a move from Windows 8 may have done it.

Grabbing five per cent of a global market in under three weeks is no mean feat, but will just shy of five per cent of the market satisfy Microsoft? Even taking into account recalcitrants like Sony advising its customers to wait a few more months before adopting Windows 10, the main source of upgrade inertia is almost certainly the colossal corporate PC fleets of the world. Businesses seldom rush to upgrade, although a Microsoft-comissioned survey suggested 75% of Australian businesses are keen to make the move to Windows 10 within two years, and about two thirds plan on upgrading within a year of Windows 10's July 29th release date.

If those predictions are correct, and consistent with global trends, StatCounter will have bigger numbers to report soon. Windows 7 looks to be the likely loser: Windows 8's many vagaries meant it didn't get a lot of love from business. ®