El Reg and NewsThump also briefly vanished into the abyss 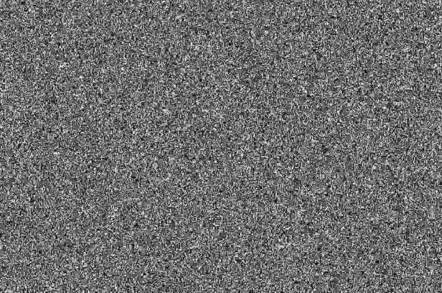 Gone: For quarter of an hour, terrified devs had to do some actual work

Large chunks of the intertubes, including popular programmers' hangout Stack Overflow, were blanked from view earlier this afternoon after a hiccup at cloud hosting and DDoS mitigation outfit Cloudflare.

The outage, which lasted for about quarter of an hour, sent surfers' browsers fruitlessly spinning into the abyss following a problem with Cloudflare's London setup.

According to the Cloudflare status site, a "network related issue" at their London location which lasted around 20 minutes caused them to re-route the site.

Sites hit by the outage included Stack Overflow, Brit-based satirical website NewsThump, and most importantly, your very own El Reg.

Apologies if anyone tried to view the site in the last 15 mins, seems @cloudflare was having a moment. Back up now… http://t.co/8MaMn4mCLp

@TheRegister @CloudFlare @feedoptimise Yep. Mix of 504 and NSLookup fails here for yourselves, SO and Reddit

Although a few folk reported Reddit was inaccessible from their locations, that site's status page had no note of any outage at the time of writing.

#stackoverflow is down. 12th August 2015. Millions of programmers suddenly lose their jobs. This is the end.

Four days ago, Stack Overflow failed over its main data centre from one location in the US to another, a move which, it said on its official status blog, included pointing Cloudflare at its new home as well as the usual DNS jiggery-pokery.

Both Cloudflare and Stack Overflow have been contacted for comment. We'll update this story if we hear back from them. ®