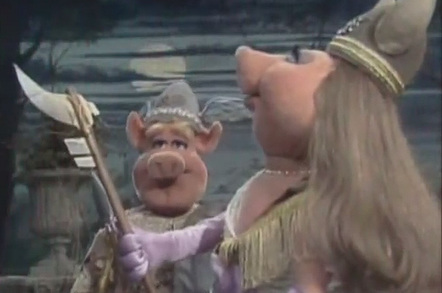 Opera Software, maker of the Opera browser, has “has initiated a process to evaluate and consider strategic alternatives for the Company”.

Opera's browser is very well-regarded, but last week the company announced preliminary second quarter will be at the lower end of forecasts and also reduced its future revenue forecasts. The company is still profitable but last week reported 2015 is expected to see just US$600-618 million come through the door, compared to prior guidance of $630-650 million. That's not welcome news, even if both sets of numbers are nicely above 2014's $480.8 million result.

There's also bad in news in the form of the revenue downgrade being caused by a decline in mobile ad sales, an increasingly contested field.

That dip in expectations does not, however, seem to have deterred parties unknown from an interest in doing something to the company, as on the same day (Friday) it announced its preliminary results the company also released a special announcement in which it says the company's “... Board of Directors, in response to strategic interest in the Company from a number of parties, has initiated a process to evaluate and consider strategic alternatives for the Company, with the objective of further enhancing shareholder value.”

ABG Sundal Collier and Morgan Stanley International have been picked to advise the company on whatever it's being asked to do. Opera says “the review is expected to conclude in the second half of 2015” and promises to “update shareholders and other stakeholders about the outcome of the review in due course.”

The cautious language the company's used suggests it is considering either an acquisition or another partnership of some sort.

Opera's market share in mobile phones and tablets is about 10 per cent. If it can sustain that market share as millions more people come online in coming years, it should remain a prize worth striving for. ®