All that marketing, all those billions in the bank, and Spotify has Cupertino crushed 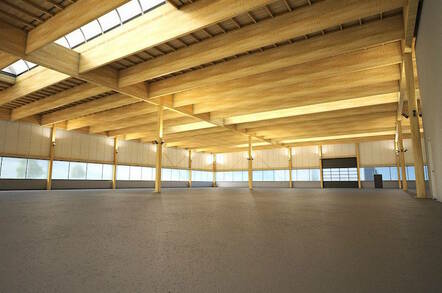 The 11 million people who signed up for Apple Music have two months to cancel their subscriptions or start paying. The streaming service went live in early July, is free for the first three months, and completely dwarfed by Spotify.

Not addressed by Cue was just how many of those subscribers Apple thinks it will keep when the company's 90-day free trial offer expires. Though the service is currently free of charge, Apple plans on billing users a monthly fee through their iTunes accounts. Individual accounts cost $9.99 per month, while families of up to six can get a shared plan for $14.99 per month.

Apple Music, born from Apple's $3bn acquisition of Beats Music, is Cupertino's attempt to topple Spotify in the streaming music market. Apple had hoped to swing the might of its iTunes business to draw users and record labels away from Spotify and other streaming music services.

Unfortunately, virtually no one wants to use it. "I had high hopes for Apple Music," writes Jim Dalrymple of influential Apple fan blog The Loop. "I really wanted it to work and become my default music streaming service, but after the problems I’ve experienced over the last couple of weeks, I’m disabling it altogether."

If the early numbers are any indication, however, Cook and Co. have quite a ways to go before catching up with the reigning music streaming champ.

Maybe -- MAYBE -- Apple Music just fucking sucks and millennials (and their darned digital literacy) can smell it a mile off.

According to Spotify, 75 million people are active on its free service, and 20 million pay the $9.99-a-month fee for its premium music service. Pandora, which offers both ad-supported free and subscription options, said it had 79.4 million active users in its most recent quarter.

While remaining well behind Spotify, Apple does have a huge ready-made customer pool. The iTunes service that shares payment information with Apple Music has more than 800 million devices to its name, meaning Apple still has plenty of potential subscribers to tap – or plenty of people to irritate. ®