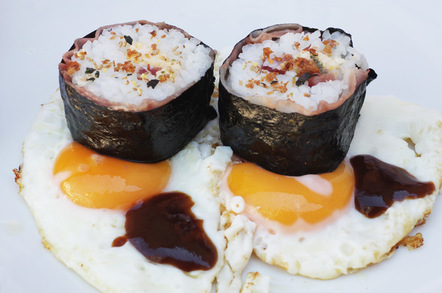 OK, sliced pork fans. In response to criticisms that our recent culinary trip to Hawaii – in search of the quite remarkable Spam musubi - simply did not feature enough bacon, we today present for your wobbly dining pleasure the very cutting edge of Anglo-Japanese fusion cuisine.

Yes indeed, consider if you will bacon and egg sushi, offering the very best of Western haute cuisine effortlessly melded with Oriental grub excellence, with the added bonus of exceptional aesthetic appeal.

This is what you'll need to knock up sushi rice in bulk, lest you missed the recipe the first time around: 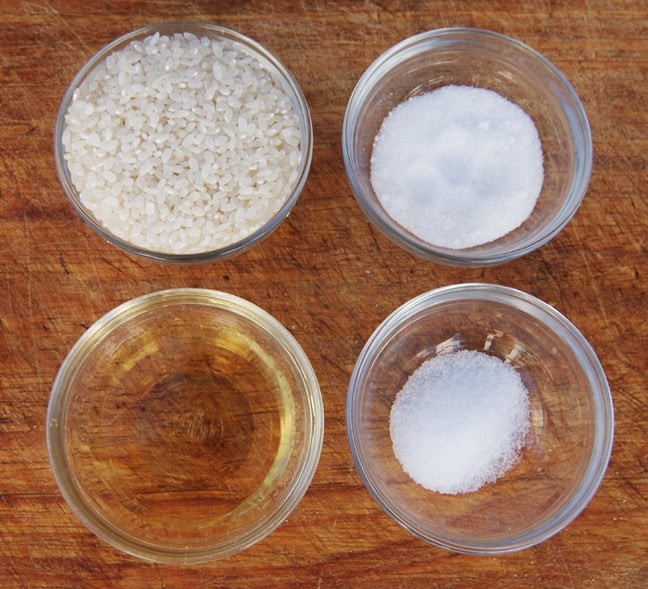 If you can't get dedicated sushi rice, then try a bog-standard short-grained alternative. The amount of water you'll need depends on the type of rice and should be enough to be fully absorbed without the rice beginning to burn on the bottom of the pan. 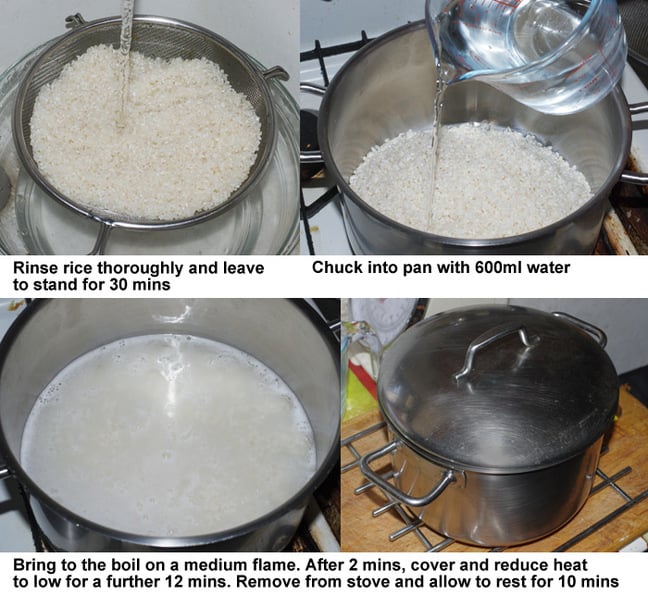 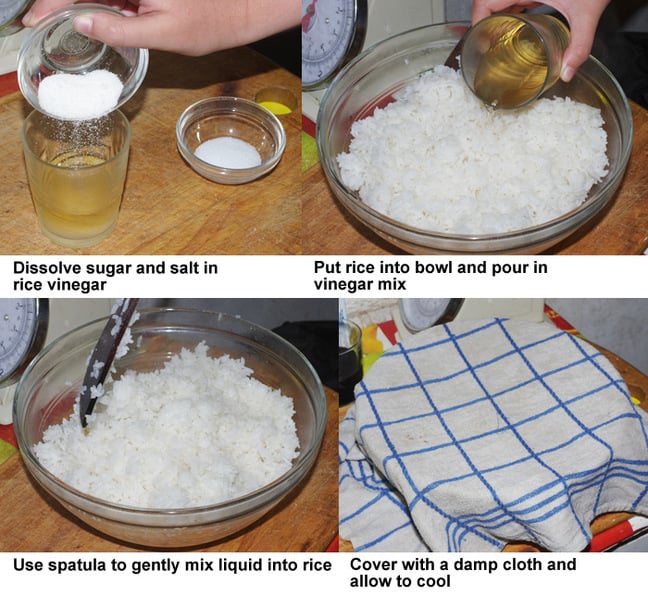 We decided to prepare two forms of sushi – makizushi ("rolled sushi") and oshizushi ("pressed sushi") – and by far the best way to tackle these is to acquire dedicated moulds, modelled here by my glamorous assistant Katarina: 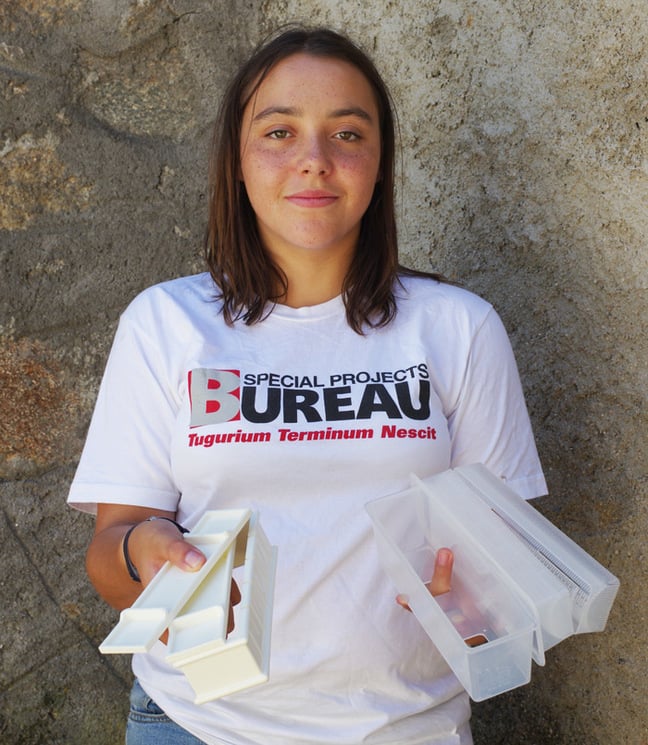 That's the oshizushi mould on the left. If these contraptions look like a bit of a palaver to use, they're quite the opposite. There are loads of versions out there, and they're dirt cheap. 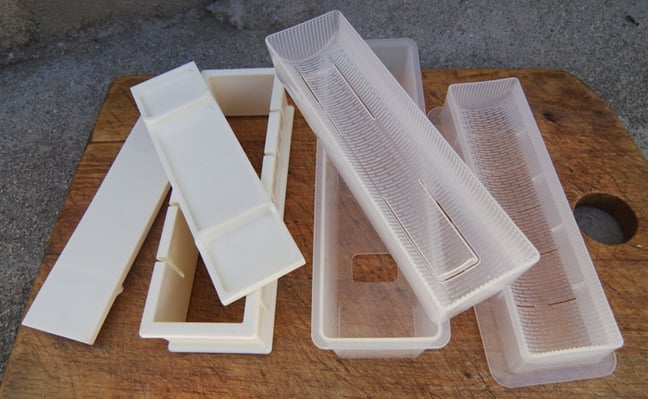 Our ingredient stockpile for both the makizushi and oshizushi comprised: 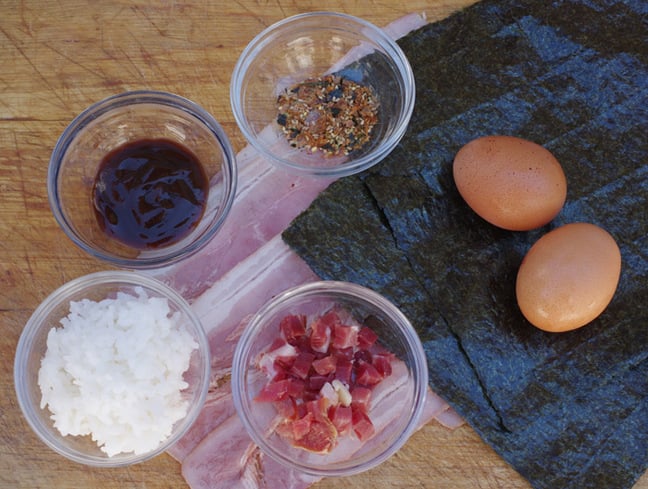 With the above, we produced two makizushi and two oshizushi, that's to say, we filled each mould twice over. Each pressing requires around 60-80g of rice, approximately 30-40g of bacon and one scrambled egg.

The nori and jamón serrano (a local touch, try diced ham as an alternative) are specifically for the makizushi, and that also features fried eggs, so have those on hand.

Next page: A recipe where crispy bacon is a no-no
Page:
Tips and corrections
42 Comments