Chat about Safe Harbour all you like, the NSA's still the stumbling block 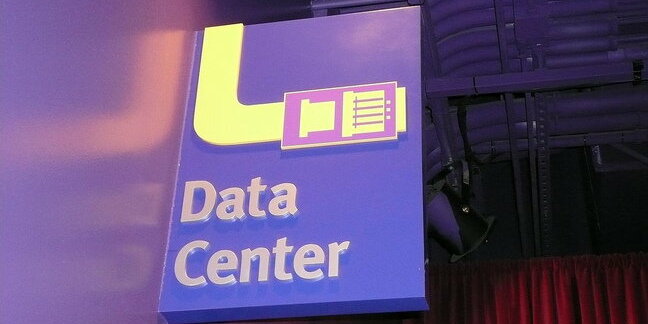 The EU’s Justice Commissioner met her US counterparts last week in an effort to break the stalemate over data protection rights.

Věra Jourová and US Commerce Secretary Penny Pritzker met to discuss the revision of the so-called Safe Harbour agreement, a legally enforceable but voluntary code of conduct for US businesses that process European citizens’ data.

The bilateral deal was reached in 2000 as a way to allow data flows across the North Atlantic, even though the US does not meet the EU’s adequacy standards on data protection.

The accord is supposed to guarantee Europeans data privacy in line with the 1995 EU Data Protection Directive, but following the Snowden revelations the European Parliament called for it to be suspended. The commission has stopped short of doing that and instead is re-negotiating the deal.

“My aim is to ensure that European consumers’ personal data is effectively protected in practice. A strengthened Safe Harbour will restore trust in EU-US data flows,” said Jourová.

But negotiations have been slow. In November 2013, the commission set out 13 points upon which it wanted action, including more transparency for consumers, easier and cheaper redress for EU citizens, and clearer rules on onward transfers.

According to the Commish: “It is important that the national security exception foreseen by the Safe Harbour Decision is used only to an extent that is strictly necessary or proportionate.”

This may go against the National Security Agency’s proclivity for data slurping.

The NSA is also indirectly behind another perceived threat to Safe Harbour. The European Court of Justice is considering the case of Max Schrems, who complained that Facebook had allegedly passed personal data onto the NSA in breach of his data protection rights.

A ruling in that case could scupper the deal altogether, so the pressure is on Jourová to deliver the revised package before the ECJ ruling, something she said she is aiming for in the coming weeks. ®